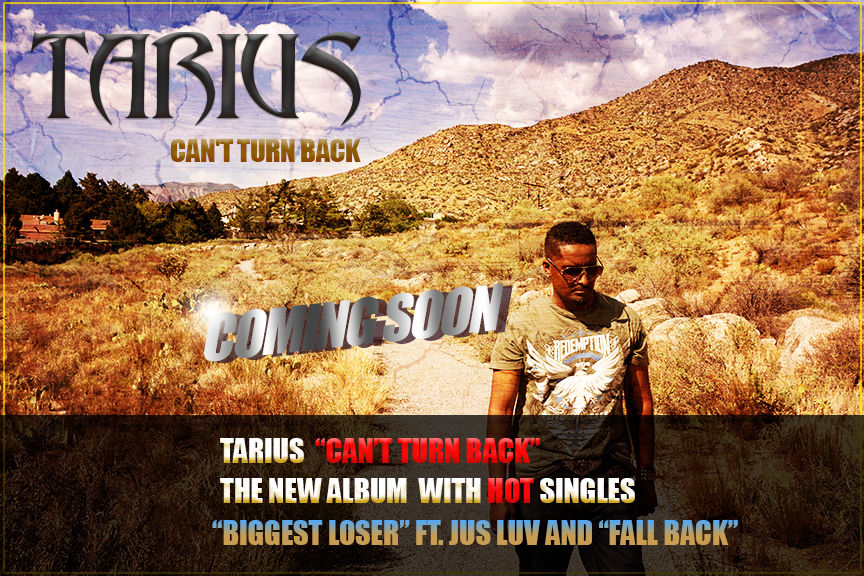 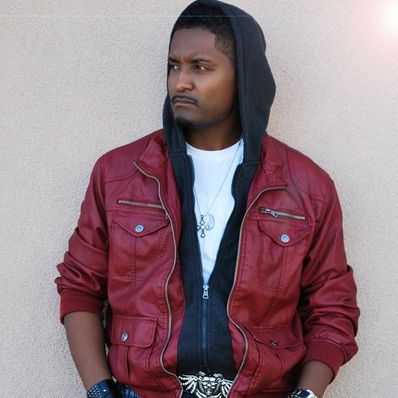 Many people consider rhythm and blues
music a pastime that is far behind this
current generation. That was until
Southern New Jersey's singer, writer,
producer, Tarius stepped into the
forefront. Tarius brings R&B music back
in style with twists containing spins on
the "typical topics" of love, life, and
using real life situations for the masses
and generations to come. Considered a
extremely talented and gifted musical
composer, the R&B veteran is said to
compliment the genre with great
combinations of individual street, old
school and yet amazingly smooth styles
and versatility.Ron "Tarius" Mahoney, was born in
Philadelphia, PA and grew up there until his
early teens, but moved to the Blackwood/
Williamston, New Jersey areas shortly
thereafter. This extremely talented singer,
writer, producer became seasoned after
being in several groups, most recently being
the wildly popular Southern New Jersey R&B
trio 120. From these experiences he learned
and evolved into the artist he is today. Far
from the average R&B crooner and ballad
maker, Tarius's smooth, romantic tenor voice
has been compared to satins and silks, which
at the slightest note can make women of any
age melt. He was known in 120 greatly for
creating their white hot slow songs & feel
good summertime anthems, which contain
smooth, yet meaningful messages, while still
maintaining the grown, sexy, and passionate
lyrics that true R&B lovers crave.