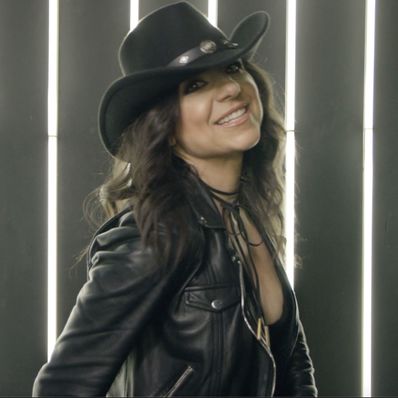 ﻿She released her first EP, ‘Spellcasting’ in 2017, produced by John Angus MacDonald (The Trews). Her songs received radio airplay across Canada, the United States, the Netherlands, UK, the Middle East, Brazil, and New Zealand.

﻿Since 2018 Kory began working with producer Brent Woods in Los Angeles and has released 5 singles with her latest classic country ballad 'Settle of the Dust' recently being described as ‘A lusciously arranged ballad reminiscent of Linda Ronstadt’s glorious country roots’ by FYI Music News.

Most recently, Kory organized and hosted the ‘Love Revolution’ Drive-in Country Music Festival. The event, held in Cavan, Ontario featured seven Canadian country artists who performed to over 250 people who attended the festival. Kory’s second stop for the festival was in Columbia, Tennessee which took place in September. Kory now is making plans to take the festival to Australia and plans to release the full 'Love Revolution' album in 2021.