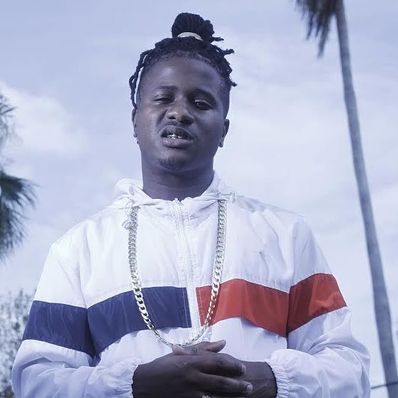 REALITY KING
Stoney Rojo born Jakarius T. Neil has always been destined for a life of stardom, since a baby he has had that picture perfect smile, the one's stars are born with. He first graced this earth on June 16, 1992, to a loving mother and father, this family picture ended when he was about 4 years old, and he now faced the challenges of being in a single parent environment, as he grew he discovered he had a natural knack for rhyming and matching lyrics. By the time he was 12, he began making moves, writing and rapping to lyrics about life, more than ever he now wanted to focus on music and school.
﻿
Many years had passed since his father was out of the picture. At the age 7, his mother met the man of dreams which became a role model and parent to Stoney, "life was so good", everything as a child could ask for, everything was was perfect, however, it was short lived. Crises hit on October 29, 2007. Everything he thought he knew was shattered, his step-father was hauled off to federal prison on alleged drug charges. He felt tainted and remembers this nightmare as it made a very vivid imprint in his mind, it is told in a three-part story on his upcoming Mixtape (Rojo).
﻿
He was just 15 when this happened and he was now determined more than ever to make the success. In the back of his mind, he felt as if he had to be the man for his family because both men that were placed there had let him down. This time it was a single parent household with 6 other mouths to feed. He was persistent and didn't stop at no, he performed in various clubs and entertainment venues across Florida. This sparked a greater sense of creativity. He went from rapping on various beats as a mixtape artist to a premier hip hop recording artist, fully producing and creating his own beats and composing tasteful lyrical metaphors.
​
A few years later he created a strategic management & development group. Called Reality Stars Music Group. His excitement exploded when he became registered with BMI. His favorite thing to say is "Get Right" With his Hit Single Voss Water Slated to be released late Fall of 2017, he is ready to bring a new flavor and excitement to the industry.﻿
​
Stoney Rojo is that artist that will make you feel like your in a different zone with his musical compositions He as the ambition of teaming up with many hip-hop recording. He dreams with the belief that every and anything is possible. In addition to his musical talent, he is a graduate f student of renowned Full Sail University. He loves life and now realizes that everything that happened in the past was to make him stronger. He knows that this is the time presented to tell his story. 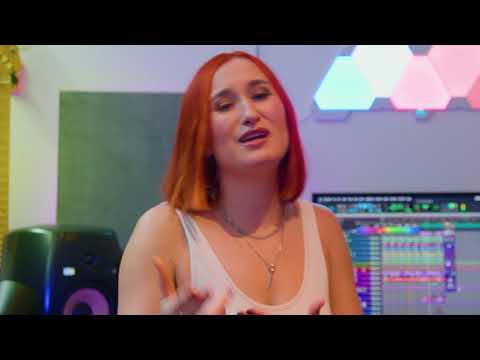 In this week’s spotlight: Fenyx Rose, a singer/songwriter from Los Angeles, California.