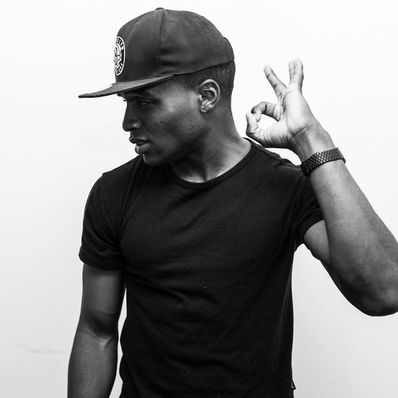 Hear Chinedu Nchekwube sing, and his smooth afro musical touch will win your heart over instantly. He was born and raised in the southern part of Africa’s biggest entertainment hub, Nigeria. Better known by his stage name, Spinner SOS, Chinedu has written and produced several amazing songs in diverse genres of music. He is a songwriter, producer, singer and instrumentalist.

Chinedu is a United States Army veteran. His passion and drive enabled him to continually write and produce amazing records even while on deployment to foreign countries. He is a workaholic and currently owns a catalog of over 100 original songs.

You cannot miss his humor. Chinedu is also a comedian and entertainer. In 2016, he successfully combined music with comedy and had several streaks of viral videos on social media totalling over 5 million views. As a DIY type artist, he produces all his music from start to finish and edits his own videos. Chinedu is a very fast learner. He claims that he is attracted to all aspects of the entertainment world but music will always remain his first love.