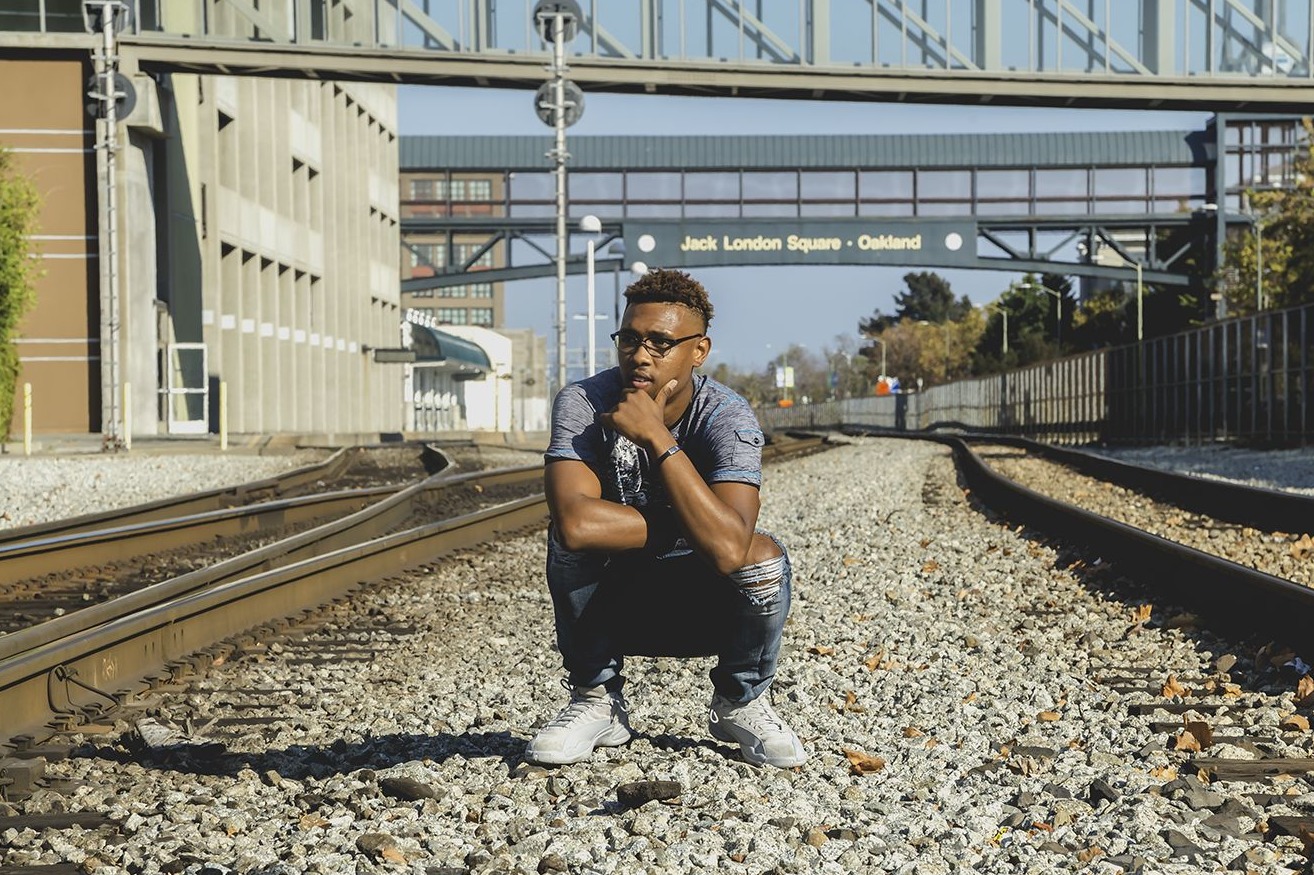 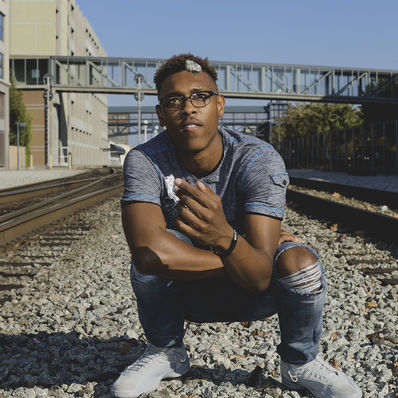 Smoov Kido is an 18-year-old multi-talented, young, innovative artist out of Oakland, California. His vision is to become a well-respected artist and producer in the industry. He is well-versed in music as he plays the drum kit, cultural percussions, bass, piano, and is also a singer/songwriter and producer. You can find his music on iTunes, Soundcloud, Spotify, and any major music streaming service. Although he considers his music to be one of a kind, people usually compare him to artist like Bryson Tiller or Wale.

Smoov Kido has released a few singles, but is working on an EP titled ‘Graphic’, which will be releasing soon. He is also working on his debut album titled ‘Dawn’. This album is set to release by the end of 2018, and is projected to reach anywhere between 10,000 to 100,000 people through multiple internet ads, social media, and radio ads. He's performed at multiple private events; venues like the Complex and Club Zoe; and has also performed at the Winter Wreck Festival Presented by Grow the Scene Productions. Current he is working on his first major headlining event.