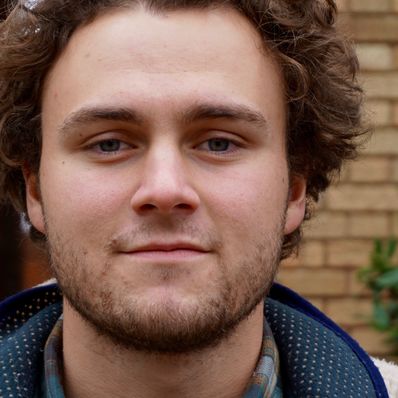 Silas Frayser is an American singer-songwriter, guitarist and producer. He is from Charlottesville, VA and was raised in nearby Crozet. He attended Virginia Commonwealth University but decided to take time off school to focus on music. Silas released a Five song EP in 2016 with another musician, under the title Silas + Range. Playing mostly acoustic rock, Silas was able to form his sound to what is a mix between acoustic beach rock/pop rock. Silas is influenced by artists such as Dave Matthews, John Mayer, The Grateful Dead, Ed Sheeran. He is now seen playing in mostly Richmond and Charlottesville VA. Silas Continues to play with his band but also plays solo shows creating a full live sound Incorporating a loop station and pedals.