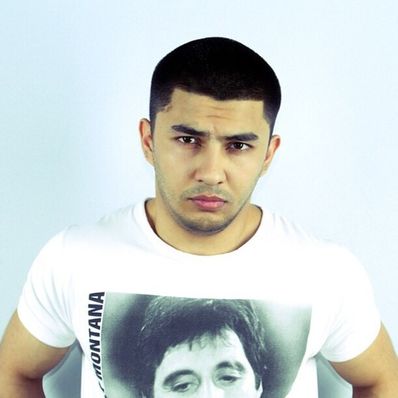 My name is Shoxrux(SHOKHRUKH). I was born in Tashkent(Uzbekistan) 31 January 1986. I don't have any music education, but I love music and music is my hobby! I graduated Tashkent State University of Economics. But in 2004 I started to record songs and my hobby music became popular in Uzbekistan. In 2005 at Tarona Show I was nominated for "New music generation" and won. Also in 2006 my video "Bolaligim" was nominated as "best music video" and won. I had many concerts (performances) in Central Asia and Russia. My last performance was in NY for my Uzbek listeners in 2014.