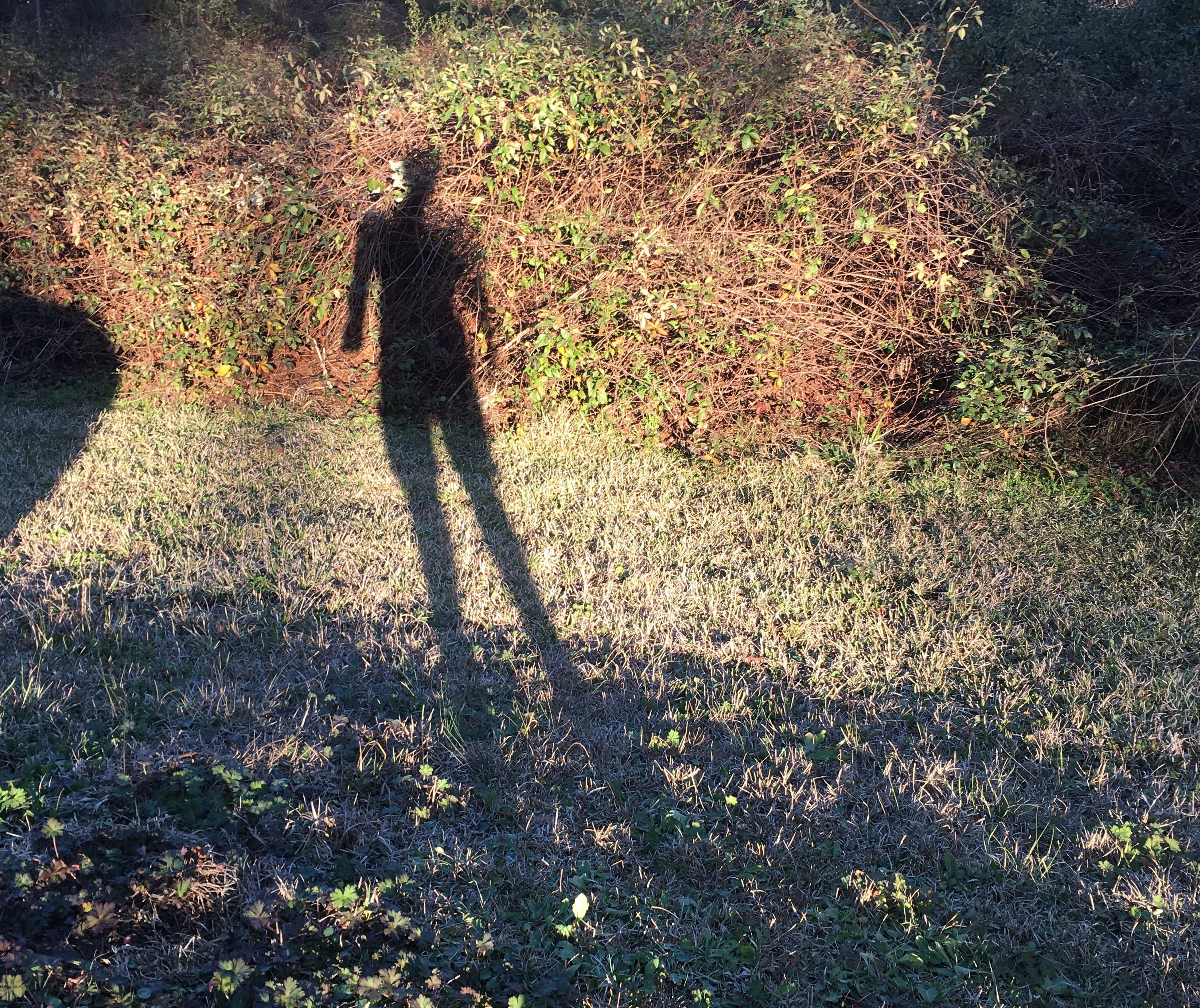 Also, I have begun independant music lessons to better improve my voice, as well as sharpen my instrumentals.

Note to Isina producers: I have uploaded many amazing songs already. I believe I have demonstrated my abilities very well; if you want to hear more from me, it's going to have to be in person. And trust me, there's MUCH more where these songs came from. Thank you.

Mission statement: The world already has a Pitbull, Justin Timberlake and Paul McCartney; what it NEEDS is a Sean Reynolds! My style can be described as: creative, unique, and passionate. I pride myself on utilizing unique instruments, super catchy melodies, and deep lyrics that usually have multiple meanings--I seek to create a melodic, powerful atmosphere in hopes of "taking the listener far away." So, yes: my music is different from a lot of mainstream artists, and that's no accident. I envision a future where generations of people crave UNIQUE, and more and more people turn from the "cookie-cutter" sounds that presently crowd our airwaves. I am the forefront of this movement; with literally hundreds of original songs waiting to be recorded, I am confident my rapidly-growing and extremely supportive fanbase will be entertained for many, many years to come! If you think the likes of "Mr. Klein", "Florida Stoner's", and "Hard" are at the peak of my capabilities, you are mistaken. Just wait until you hear what I have in store for you next! ♥️

Sean Reynolds was born in Alabama in 1988. He discovered a love for music at a young age, often singing and playing the guitar at churches and family events. At age twelve he started recording his music using a primitive cassette tape recorder, and learned how to mix music together by layering separate recordings onto a single tape--the outcome was music mixed with lots of static, but it sounded like a 5-member band was performing! This began Sean's obsession with recording and mixing music.

When he was nineteen, Sean joined the U.S. Army. After honorably serving for over seven years on active duty (where he often performed songs for the other troops), SGT Reynolds was medically retired in 2014 with degenerative disc disease and PTSD. Since then, Sean has been determined to rise above his afflictions by conquering two tasks: 1) to perform quality music, despite the chronic pain that would normally render such tasks impossible, and 2) to face and interact with his growing fan base, in spite of great anxiety caused by PTSD. He is passionate about his work, and wants that to show through his thought-provoking lyrics, fun yet complicated music performances, and unique melodies. Join Sean Reynolds now as he proves that our disabilities do not have to define us...

Dedicated to The Beatles, this hot dance track is about Mr. Allen Klein, manager to The Beatles and The Rolling Stones, among others. This super catchy song is SURE to be an instant radio and Internet hit!

Is it religious, or simply a thought expressed musically? You be the judge! Regardless, you may just fall in love with its honest folk/melodic sound.

I've always loved the classic original, but I believe it's time to bring "Amazing Grace" gently into the mainstream. Prepare for nostalgic memories enjoyed in a whole new way!

Connect with me via my website for the latest news!

Nothing would thrill me more than to travel to L.A. and learn with the pros!

Every sound you hear in my songs was either created by my hands or my voice; I record all my stuff in my home studio. :)