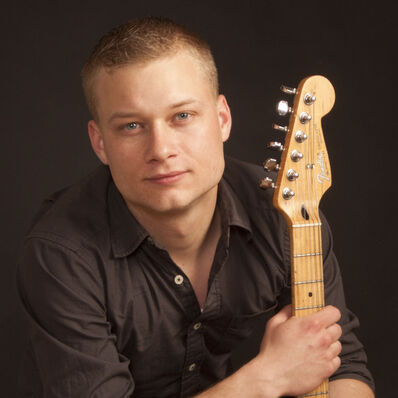 RYAN MORENO is a singer / songwriter with an innovative guitar style and insightful lyrics. Born in Chicago, and raised on Robert Johnson, Johnny Cash and Stevie Ray Vaughn, RYAN MORENO displays a songwriting maturity that is older than his years.

RYAN has honed his acoustic guitar and piano playing to a sharp edge that drives his lyrics and moves his audience. RYAN's music has evolved into progressive pop-blues-rock with a touch of style from John Mayer. RYAN's lyrics tell stories people relate to, as he sings of heart moving inklings of love, personal loss, and the greater human condition that is so much a part of his innate understanding of the blues. His own life has not been simple, but his optimism comes through in his up beat numbers that lift the soul.