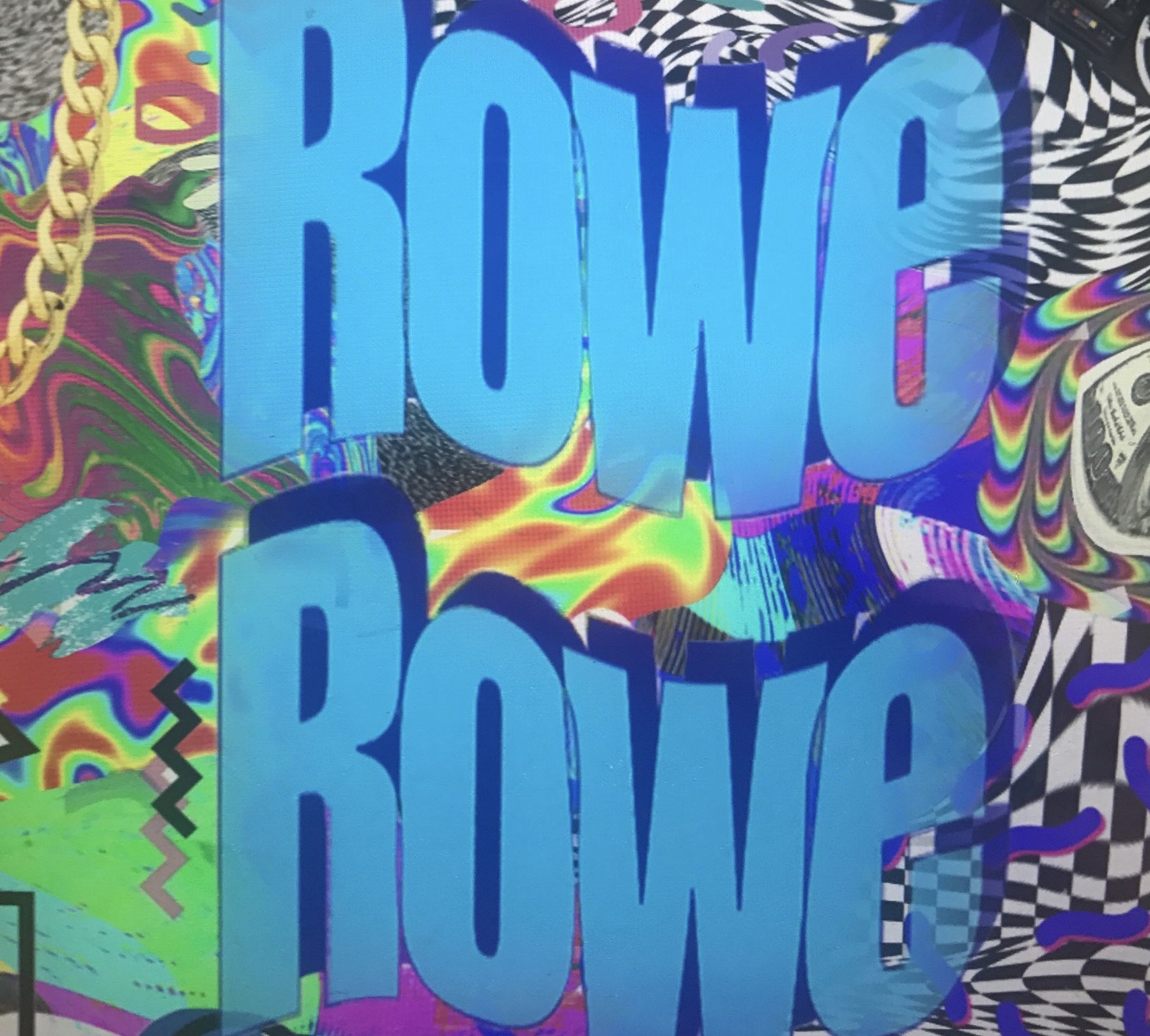 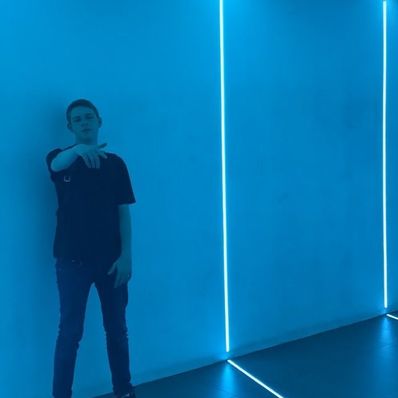 Rowe Rowe is an 18-year-old rapper from Los Angeles, California. Themes of violence, sexism, and derogatory language often seem inherent to the genre that is rap music, and something that he didn’t believe should be the only topics, so he interpreted this as a calling for him to rebrand the rap genre as an art form. Every time he put on his headphones, he entered into another state, a vortex in which he found his harmony and voice. He resonated with the art form’s focus on “the struggle,” amid rappers’ motivation to find an escape and use such for empowerment. Rowe’s goal became to create music that had positive messages of triumph and joy. At eight, he wrote his first rhyme and played around with the Garage Band app. After writing a few songs, Rowe realized that he could use iTunes to publish his music, and at age twelve, his first single was released. The song, The Streets, gained immense popularity in the Calabasas area of Los Angeles, where he was attending middle school at the time, selling one hundred copies within the initial week. Subsequent weeks saw the number exponentially grow to one thousand copies sold. The word was out, the near release of the album Rowetropolis was sure to be an even greater success. This album has one of his top songs of all time, Cash in the Stash. He has worked with the likes of DJ Rupp, Tempo Stokes, Riley Urick, Mickey Shiloh, and Oneinthe4rest, among other big names in the music industry.