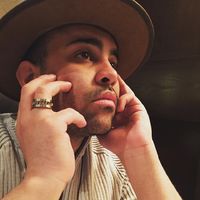 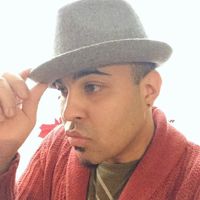 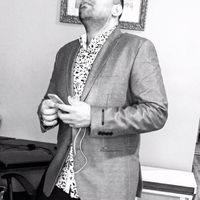 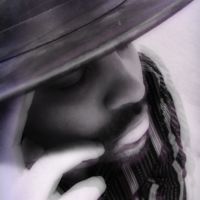 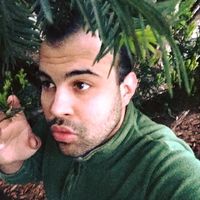 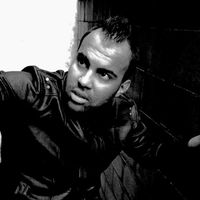 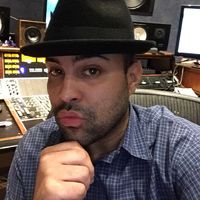 Ricardo Davila Jr. also known as Ricky Davila (born October 3, 1988) is a singer-songwriter and recording artist from Philadelphia, Pennsylvania. He is most known for his high octave vocal abilities and distinctive singing voice. As a young child, he was often regarded as the "one in his own head" due to his vivid imagination and his unique expression of life through his own eyes. Many say he could replicate different sounds including music he had heard from various television shows and movies. He attended several schools throughout his younger life, but when he began his High School years, he was able to complete all of his years at a well known Philadelphia High School by the name of George Washington High School (GWHS). At 17 years old, Ricky enrolled at The Restaurant School At Walnut Hill College to start up a career as a Culinary Chef. He worked as a Chef for a few years after graduating from the prestigious Culinary College with his Associates Degree in both Culinary Arts and Hotel Management in 2008, knowing full well that his passion and artistic habits were never truly focused on cooking, but on singing.

In April of 2011, Ricky Davila entered the online world with his love of music and passion for soul by releasing a few cover songs which he performed A Capella on his Official YouTube channel. From then on until present day, Ricky Davila has become a household name on the internet with a massive amount of love and support from thousands of fans, becoming a certified YouTube Partner as well as having a cover reach 'viral' status. His unquestionably effortless passion for music has reached the hearts of many and is undoubtedly a vocal powerhouse on the rise. Ricky's music style is predominantly R&B mixed with Soul, Pop and Adult Contemporary in sound.

On October 17th 2013, Ricky Davila officially became a viral YouTube artist after hitting over 1 million views on a single cover which gave him the title of being the first Latin/American R&B/Soul singer from Philadelphia, PA to have had a video become viral.

On June 3rd 2015, it was announced that Ricky Davila would be releasing his Debut Single 'Insanity' in August of 2015.

On August 20th 2015, BMI Music registered Ricky as an official songwriter as well as registering his first single 'Insanity'. Up to this date, Ricky has written over 70 original songs.

On August 25th 2015, Ricky released his Debut Single 'Insanity' which also happened to be the first song he had ever written. 'Insanity' was released worldwide on iTunes, Spotify, Amazon Music, Google Play, Apple Music and many more online music distributors. Ricky not only performed the song, but wrote and composed it as well. The song was produced by Musician/Mixing Engineer Steven LaFashia.

On March 1st 2016, "Insanity" was released as an official Lyric Video on VEVO which is one of the world's leading and most exclusive platforms for Music Video Content today.

My Girl - (Cover by Ricky Davila)

Say Something - (Cover by Ricky Davila)