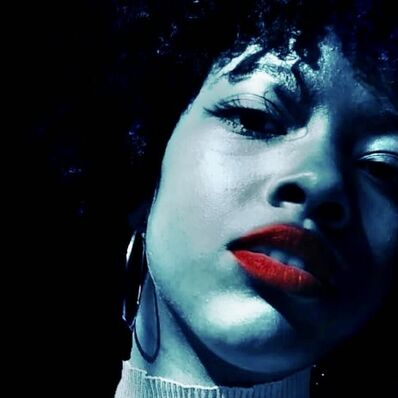 Born and raised in Brooklyn, NY Rayachaa started singing at the tender age of 4 years old. She always loved to sing and it was always something that brought her joy. Rayachaa grew up hearing music from inside her mothers womb (no joke). Her families musical upbringing was sincerely influential for her. Waking up to a Michael Jackson, R Kelly, Charlie Wilson, Whitney Houston tunes were ordinary for her daily and still is. She truly takes a liking to her own favorite artists like Ariana Grande, Michael Jackson, Selena and Daniel Caesar to name a few. Rayachaa likens herself to sincerely no one and she actually dislikes to be compared to any other entertainers in the industry past or present. The confidence of this 18 year old is simply impressive. Rayachaa comprehends she still has growing to do but sincerely knows what direction she needs to go to get there!

Rayachaa has several projects coming out soon and is tremendously excited to share it with the world! She has her first single out titled "ME" which gives you a taste of her personality and confidence in one song. She also has several other singles that will be set to release following "ME". Although Rayachaa might be a novice in the music industry she is no stranger to performing. She has gained serious exposure with being exposed to some infectiously talented artist such as "Saint Basil", Princess Rock, Saint Justinian from "The Byzantine' to name a few. She has had the pleasure of even performing alongside and with some of these GX Artists (Global Excalibur Music Group)

Rayachaa looks forward to creating music and performing hopefully all over the globe. She is excited to share her talents and love for music with everyone. Follow Rayachaa on this journey and you will certainly be entertained and have fun along the way! Follow Rayachaa on Instagram: @rayachaa