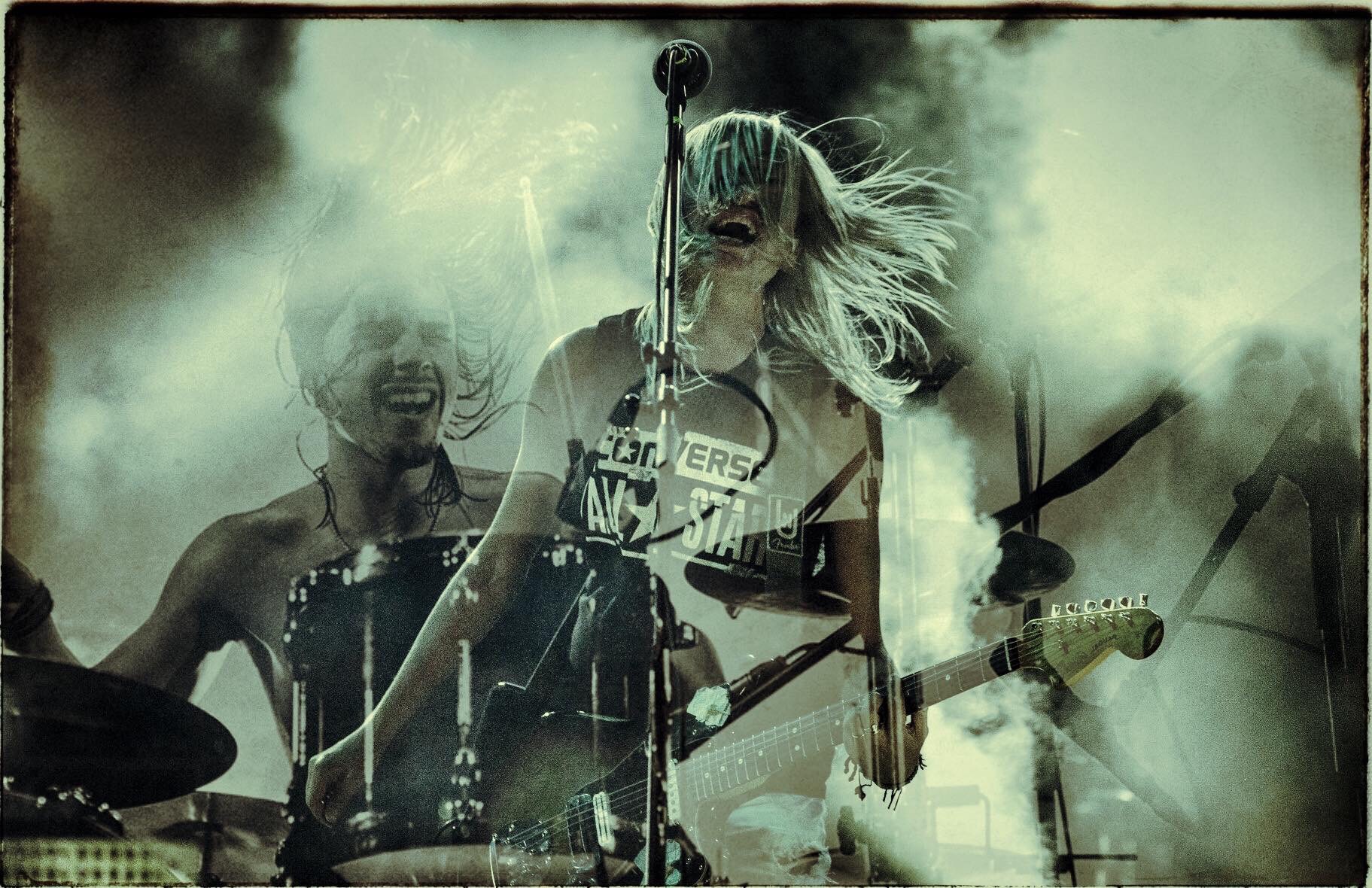 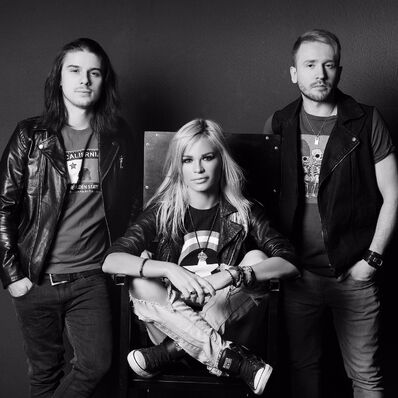 PRANA, the young female fronted band, just appeared on the music scene but already gained attention from a lot of fans. The musical cocktail of distorted grunge and powerful alternative rock reanimates the classic examples of 1990s Seattle sounds. The vocalist’s voice is quite extensional; peppered with a sincere teen anger it easily transforms to an energetic fireball of gloom coming quite unexpectedly out of a little blond head girl. Inspired by Nirvana, Iggy Pop, The Distillers,The Pixies, Sonic Youth and L7, PRANA is seeking for its own place in the listeners’ hearts.

You can get the information about band on this links:
www.pranagrunge.com
www.fb.com/pranagrunge