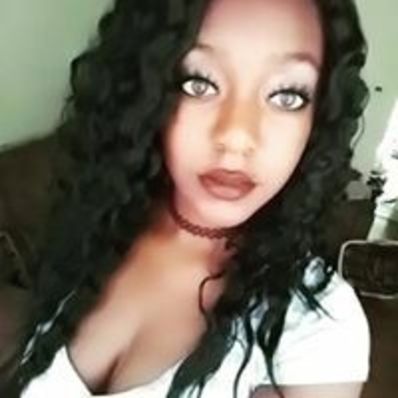 Aniiyah Jackson, as known as Pocahontas, is an American Singer-Songwriter, Lyricist, Music Producer, and Musician. Her musically unique styles includes R&B, Pop, and Country. With such a small voice, she has the ability to create beautiful harmonic melodies and has the ability to versatile her sound with her dynamic vocals.

Aniiyah started singing at early age of 2 and since then, progress her life into the music world. Aniiyah sung for church choirs, weddings, parties, and music auditions. She wrote her first song at the age of 10, where are song was stolen after publishing it on the internet. That song later was heard in the film, "Be Cool", starring John Travolta. Legal actions were taken in place and since then, Aniiyah has copyrighted her music.

Between the ages of 12-16, Aniiyah has traveled to do major talent auditions, which gotten her selected for talent agencies such as, Liquid Talent, Starz2Be Agency, Barbizon, and even Disney Channel!

At 18, was how she got the stage name Pocahontas. Because she was known for having the long hair and wearing head bands. Everywhere she went people called her Pocahontas. That name stuck with her ever since and she decided to use it as her music name.

At the age of 19, Aniiyah started her first music company, R.M.M.I.A Industries. This company was established to not only promote her music and songwriting skills, but to also help promote other aspiring artist make their name known in the industry. Her company is partnered with Sony Records, helping to scout talent.

At ages 20 and 21, Jackson give birth to a girl and a boy. Although she is a mother now, she continues to work at her music and run her music company. She uses her children as motivation to keep pushing and thriving in her music career.

Aniiyah currently has a songwriting company she started since April this year. She is also working with Paramountsong, music company based out of Nashville, Tennessee. She is continuing selling her music to big time artist and also upcoming artist from all over the world.