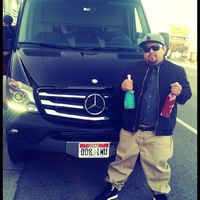 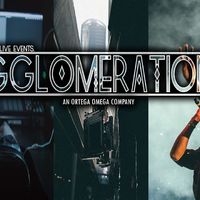 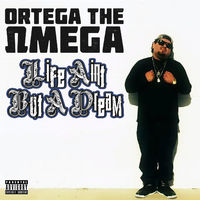 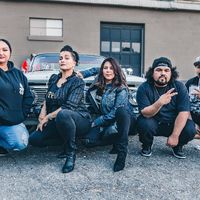 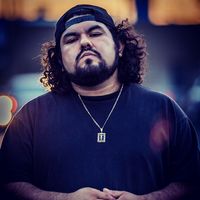 Specializing in managing music events for Rap artists in Salt Lake City, and have the production skills to provide full-service entertainment support.

No Holding Me Back

‎Any of my peeps down to be extras in a music video?

‎Shout out to the homies doing time. "I strongly believe there's no facility that was meant to correct us" (correctional facilities)