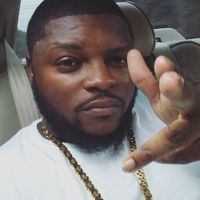 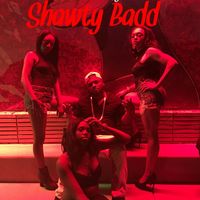 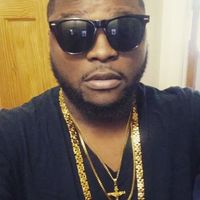 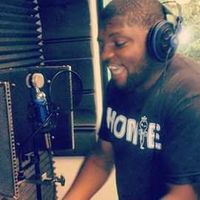 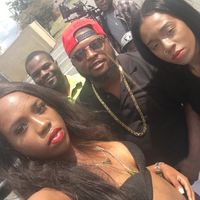 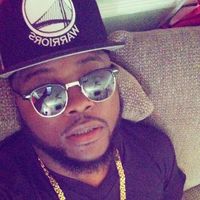 Kendall (Milli Boi) Arrington was born June 7, 1986 in Norfolk, Virginia. Son of George White (Father) and Antoinette Arrington (Mother) Father went to prison when Milli Boi was 2 months and Milli young mother was dealing with drug addiction Milli Boi was giving to his father mother Gayle White (Grandmother/Guardian) Mean while living in a rough neighborhood of Roberts Park in Norfolk Milli was running the streets selling drugs and cutting grass for extra cash to help his grandmother with the bills around the house, Milli Boi told his grandmother music is going to change they're life. Milli discover his talent at the age of sixteen on the back of the school bus freestyling with his peers. At the age of eighteen Milli Boi recorded his first song "Juz Blaze" performing in local open mic shows developing a fan base with other songs like "When The Wheels Fall Off" and "My Hood" on his first mixtape "Welcome To VA" at the age of twenty-three Milli became a father of his son so Milli took a break from his music career to handle his fatherly duties but at the age twenty-six Milli Boi was making a come back with his hit song "Ya Girl" feat. Yung Peezie (California rap artist) on the mixtape "Welcome To VA 2" at the age of twenty-nine Milli wrote a moviecalled "Don't Save Me" now at the age of thirty Milli is in a movie called Flat Top and release his new mixtape "FOCUS (On The Road To Riches)" also signed to Fearless Records and a distribution deal with Island Def Jam.