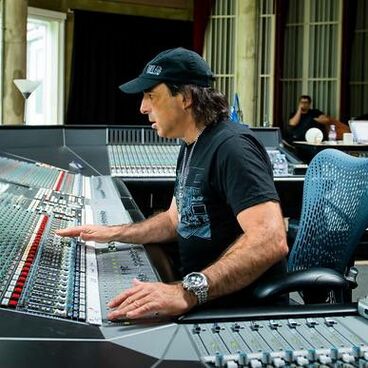 Chris Lord-Alge gained notoriety in the early 80’s for his engineering and mixing on James Brown’s “Gravity" album, Joe Cocker's “Unchain My Heart" album, Tina Turner's “Foreign Affair “album, and many others.
He also mixed and added production to many hit singles and 12" remixes including Madonna's "La Isla Bonita," The Rolling Stones' "Too Much Blood," Bruce Springsteen's "Dancing in the Dark," "Cover Me," and "Born in the U.S.A.," among many others. Projects that Chris produced, engineered and/or mixed include Prince, Rod Stewart, Stevie Nicks, and Sade. He also spent time in the early 90’s in Nashville working with Tim McGraw, Faith Hill and others.
Back in LA, the projects continued: Green Day, Eric Clapton, Phil Collins, Joe Cocker, Rob Zombie, The Replacements, Elton John, Jewel, Duran Duran, Bon Jovi, Snow Patrol, The Black Eyed Peas, Sheryl Crow, Pink, Courtney Love, and many others.
Chris won a Primetime Emmy Award for Outstanding Sound Mixing a Music Series on HBO for “Cher Live at The MGM Grand." He acquired his own studio and called it MIX LA and the music flourished: Cher, Celine Dion, Aerosmith, Muse, and many others.
Chris and Waves Audio released the Chris Lord-Alge Artist Signature Collection of audio plug-ins, a collection of 6 application-specific audio plug-ins. In 2018 Waves released Chris’s latest project, The CLA MixHub, the first multi-track plug-in ever. Chris’s Waves products are the best-selling plug-ins in the world.
In 2017, Chris won a CMA award for Single of the year by Keith Urban for the song “Blue Ain’t Your Color." Chris’ global teaching schedule continues to grow and his producing and mixing is as big as ever.
Last Visitors 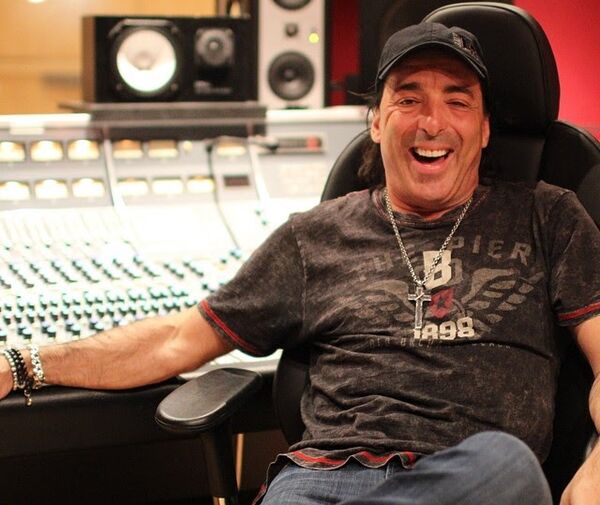 Chris Lord-Alge - The Lord of the Mix

ISINA mentor and Grammy winning engineer Chris Lord-Alge has been one of the biggest names in sound mixing for decades. 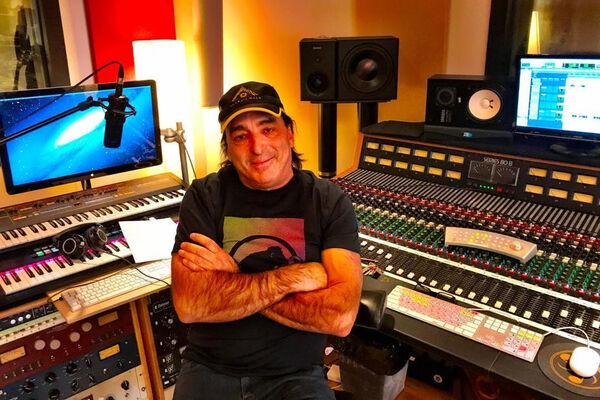 ISINA mentor Chris Lord-Alge will be sharing some insights from his career during this year’s all-online version of GearFest. 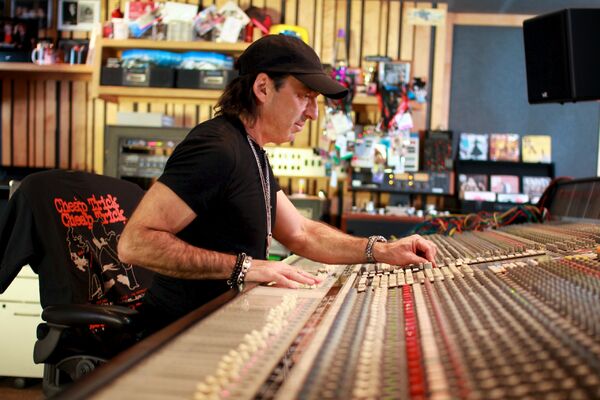