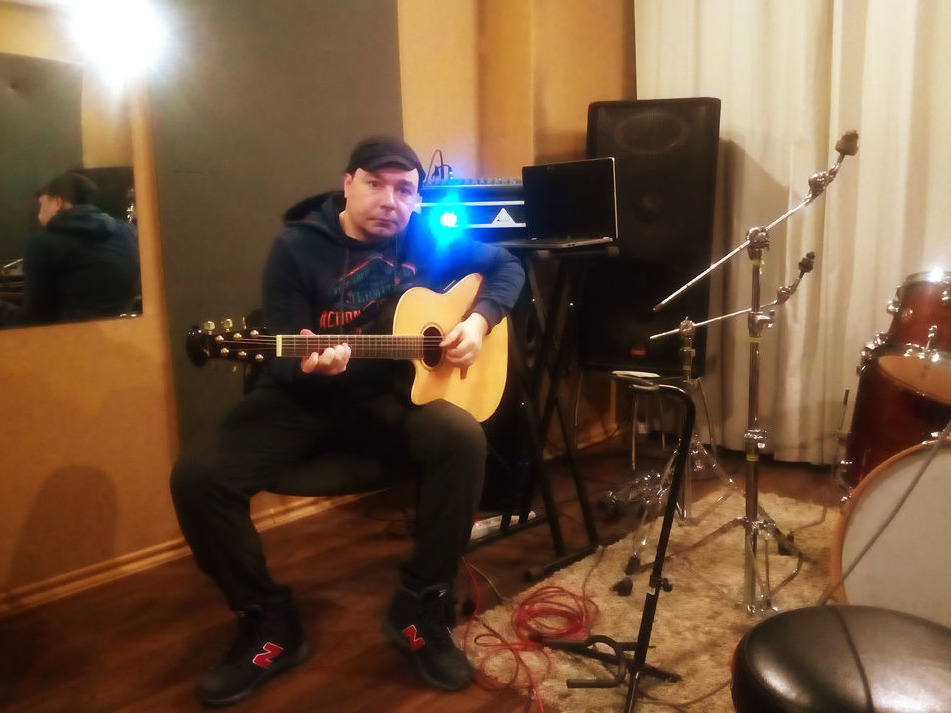 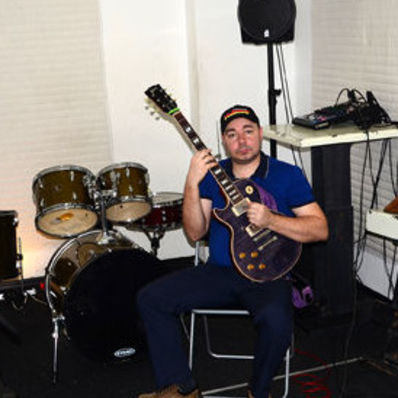 Hi, this summer 2015 I finished music college. I had some ideas about music and styles. And on having free time in July I got into my home computer to record this compositon. I used Cubase SX record program, midi keyboard, vst instruments and my Gibson guitar Les Paul Custom. And guitarport Line6 as a guitar sound equipment. So "Electric Jam" style It seems like some sort of fusion. This is some brief speech.
Just thinking for a while I added more also composition of mine "For". Actually during my education I found myself wanted to compose. So I submit here as a guitarist but I want to show that I also got closer to a composer. I think my guitar playing and my composing experiements meet each other. I believe I could create more and touch the sky. Thankss for your attention!
Now I'd like to tell a little about me. Since childhood I've been close to music. Being teenager I went to music school, played classically on guitar. Later I studied English then went to high school. Eventually I graduated from the University where I Learned journalism. It was interesting but not quite mine. My way in music is not really simple. Maybe it could be easy if I was engaged in music permanently. But I had to fall out of music. Thus I've finished music college only this summer. Sometimes I joined other musicians to play jazz music. Also I always liked sports. In early youth I was in sport. Now I ride on my bicycle, play volleyball, have fitness hours. 2 years ago I stopped smoking and this fact makes me happy nowdays. Music is the inspiring thing for me. Against all odds i was all the time sure that I would create music. And maybe now I do some important steps. So many people, so many stories and I think each one is unique. So, I do.
By the way, these fotos I made one week ago. Fresh ones.
After I had recorded "Electric jam" I continued and recorded one more jazz influenced composition "One waltz set" in August 2015. For the head theme I combined jazz guitar sound and nylon. They go together.