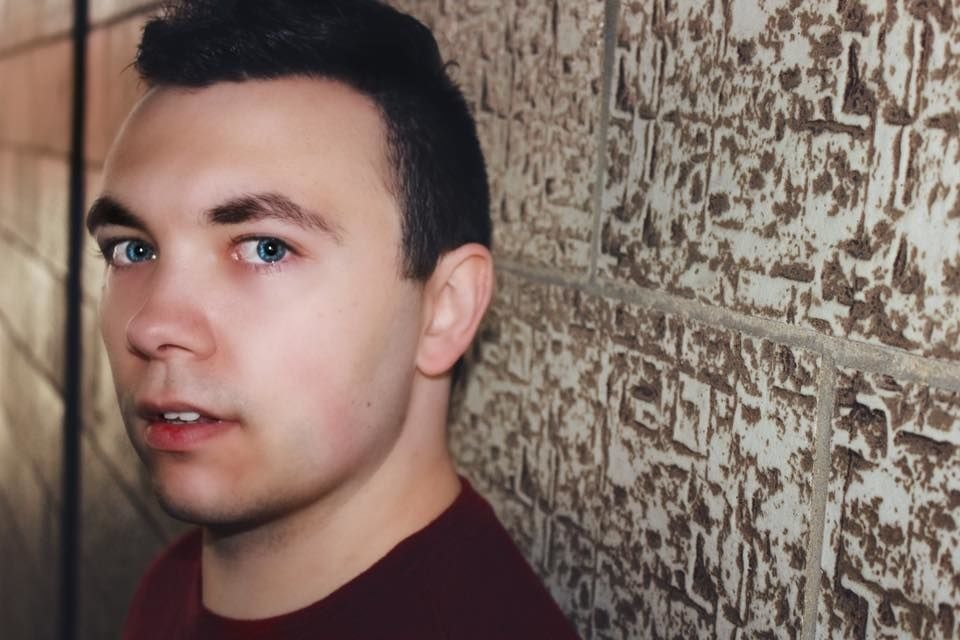 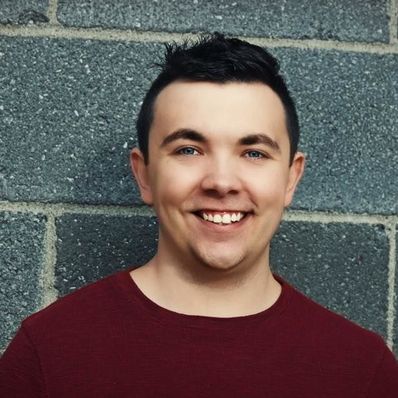 Small town values and big city dreams is only one way to describe Matt O’Brien. Born on July 1st, 1990, in Akron, Ohio, Matt has had led a life leading up to a career in music performance and production. Matt grew up in Wadsworth, Ohio, as the oldest of four children, in a very musical family.

His first performance, at the age of five, was alongside his Great Aunt and her band for a city-wide fair. It was that performance where he knew he wanted to pursue a life of music. Leading a normal childhood in a small town, Matt attended public schools where he would excel in music classes and always participated in theatrical productions within the school system. He also was frequently asked to perform for local festivals and to sing “The Star-Spangled Banner” for his schools’ home games. Throughout middle school and high school, he was an avid performer in musical theater, and in local festivals. In his senior year of high school he was awarded the Top Vocal Music Student award and won “Best Male Vocalist” of his senior class.

Matt began teaching himself piano early on and wrote his first song when he was 12. By the age of 13, Matt’s parents had purchased him music-recording software, and thus sparked Matt’s love for composition and production. Using what little knowledge of the light equipment he had and an imagination, he was able to create demo recordings onto his computer’s hard drive, which he would burn on CDs and hand out to anybody who asked.

He also attended Show Choir Camps of American in Tiffin, Ohio, as a camper. It was there where he met top-selling choral composer for Hal Leonard Publishing, Roger Emerson, at a songwriting workshop. Roger saw the talent in Matt based off of one of his demo recordings, and kept in touch with Matt through the years. In Matt’s first year of college, Roger surprised Matt and purchased a small professional recording setup to jump-start his career as a music student.

Excited beyond words, Matt quickly learned how to use the equipment and never looked back. He has written and performed many original songs throughout college, including having an instrumental piece performed by tesla coils at Case Western University in Cleveland, Ohio. Thanks to the Internet, he gained the attention of A&R reps and independent producers across the country. One producer, Jeff “Jadion” Wells, who has an Electronic Billboard chart-topping album “RA” with artist Simon Curtis, began writing with him and shopping songs to major labels.

Here’s what some have had to say about working with Matt:

"I've had the pleasure of working with Matt on a number of different occasions, and I have always been blown away my not only his incredible vocal/songwriting talent, but also by his professionalism. He has what it takes to lay down perfect tracks in record time, while still managing to be an absolute joy to be around time and time again. He's quickly become one of my best friends in the business, and I'd gladly recommend him for any vocal work anywhere, without having to feel like I'm doing him a favor... he's just that good!" – Brad Magyar, Static Hero Productions (owner)

“I have worked with many people over the years, and Matt is an artist who I feel has the integrity, reliability, and dedication to his work that is far above the average artist. He is incredibly easy to work with and possesses an absence of ego that allows him to accept criticism and improve without the slightest of disagreement. We, in this business, should all feel fortunate when we work with the professionalism displayed by Mr. O'Brien.” - Jeff “Jadion” Wells (Producer, songwriter)

“I met Matt O at SCA about five years ago and was immediately impressed by his songwriting, arranging and producing skill. When he sent me the lyrics, I immediately scratched out a melody of verse, chorus, bridge. He then created a very hip production. It remains one of my all time favorites.” Roger Emerson

Coming from a financially humble family, he knows the value of hard work, and he knows how to take criticism. As a graduating senior from Malone University in Canton, Ohio with a bachelor’s degree in music production, Matt is aware that the music business is often filled with the word “no” more than “yes”. With his determination and work ethic, Matt is ready to do whatever it takes to make an impact on the industry, showcasing his talent and passion for humanity through music.