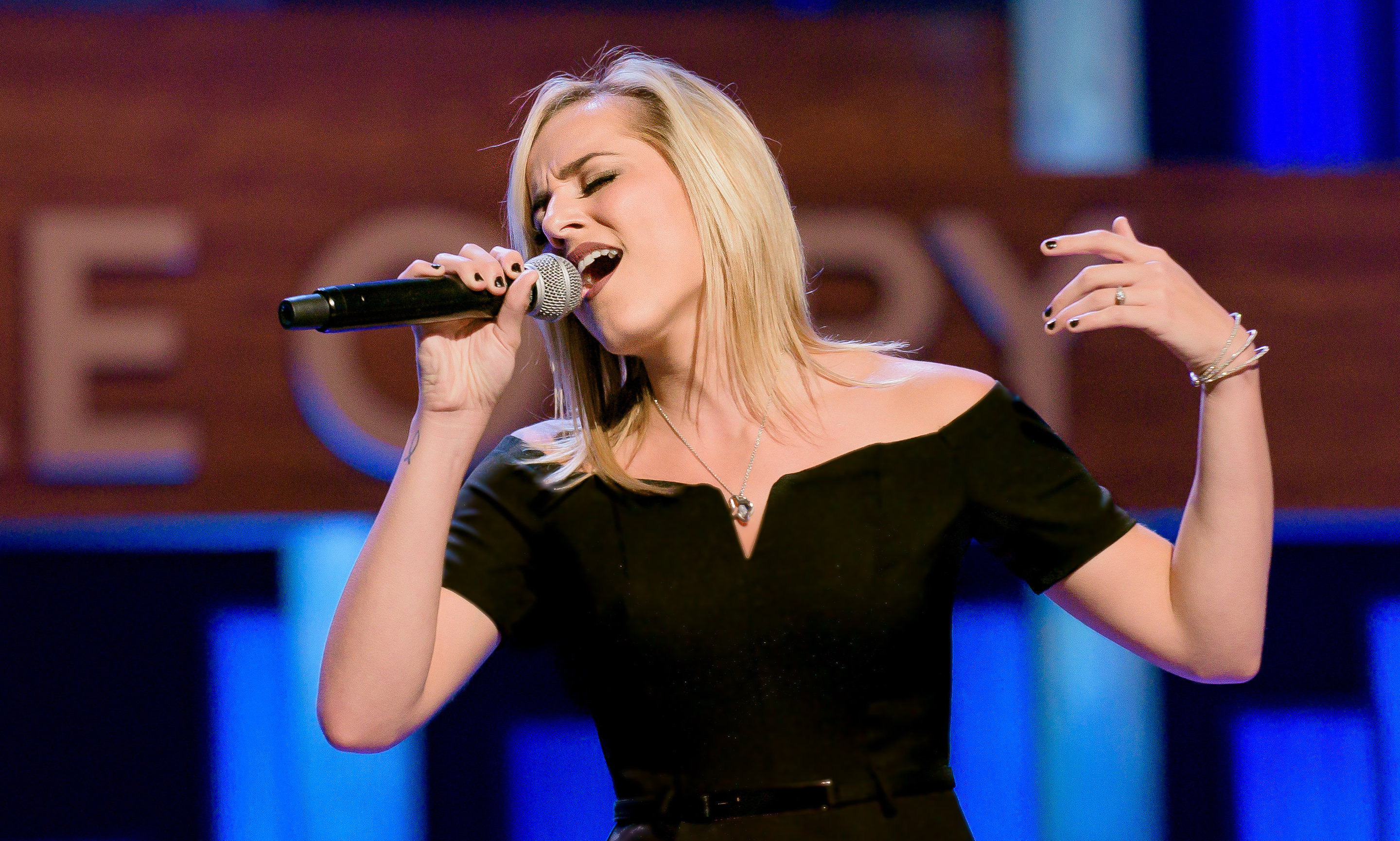 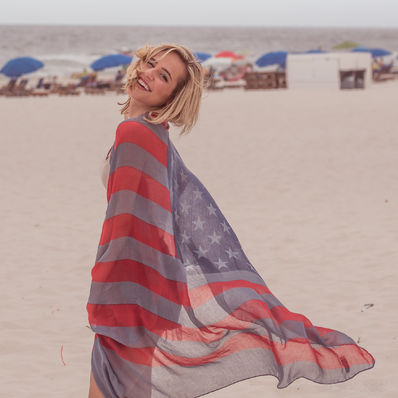 At just 19 years old, Mary Sarah has already sung a lifetime of country music. The proof is in Bridges, the Texas native’s remarkable new collection of 12 duets with the architects of country.

The list of names is dizzying: Dolly Parton, Willie Nelson, Merle Haggard, Vince Gill, Tanya Tucker and the late Ray Price are among those who, duly impressed and charmed by Mary Sarah’s voice, lent their own to the album.

“Mary Sarah is a beautiful young lady with a beautiful voice,” said Willie Nelson, who sang with the future star on his timeless ballad “Crazy.”

It’s songs of that caliber that make up Bridges, from Haggard’s “The Fightin’ Side of Me” and Vince Gill’s “Go Rest High on That Mountain” to Parton’s “Jolene” and Tucker’s “Texas (When I Die).”

The Oak Ridge Boys, who collaborate on “Dream On,” were among the first legends to recognize the poised teen’s talent, praising her “impeccable” voice that “soars like an angel,” after seeing a performance by Mary Sarah—who already has amassed 80k+ followers on Twitter—on YouTube.

“I got to where I’m at through social media and miracles,” says Mary Sarah with a smile. “I’ve been singing since I was 8 years old, touring and posting my performances on YouTube.”

Floored by what he heard, the Oaks’ Joe Bonsall tweeted Mary Sarah an invitation to join them at their show—and later surprised her by asking her onstage.

“They asked me to sing at their concert that night. It was incredible,” she says. “My love of the legends of country music grew, and that’s how this project was born.”

A disciple of classic country storytelling, Mary Sarah found a mentor in Freddy Powers, the songwriter behind such staples as Haggard’s “I Always Get Lucky with You,” as well as a friend to some of country’s biggest names.

As executive producer of Bridges, he helped Mary Sarah assemble her duet partners and realize her dream: introducing these songs to a new audience.

“While I was recording the album, I’d say, ‘I got to sing with Merle Haggard.’ And my friends were like, ‘Who?’” she relates. “I couldn’t believe that someone might not know who Merle Haggard is. Which is why we named the project Bridges. I see it as something that spans now and then, and brings that music back over to this generation.”

Yet the album is also a tribute of sorts to Freddy Powers, who is suffering from Parkinson’s disease. The final track, “All I Want to Do Is Sing My Song,” features Mary Sarah duetting with an old vocal track of Freddy’s. “I just wanted him on this album,” she says. “Freddy Powers took a chance on me and miracle after miracle, artist after artist, signed on.”

Chief among them, Dolly Parton, who was the first to jump onboard.

“When we sat down in the studio, I was shaking,” remembers Mary Sarah. “She walked in and I couldn’t believe it. I was about to sing ‘Jolene’ with Dolly Parton herself!”

At its core, Bridges is all about songs like “Jolene.” Whether performed by the artists who made them famous or a 19-year-old ingénue, the dozen tracks of the album are timeless compositions.

“I want to bring back just a little bit of the old country and let people know about these songs,” says Mary Sarah. “It’s what I love and I want to connect listeners to it.”

And further bridge the gap between then and now.