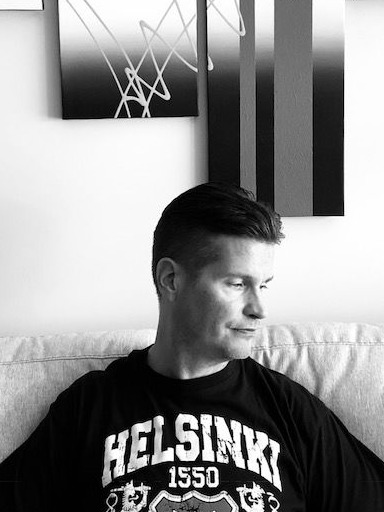 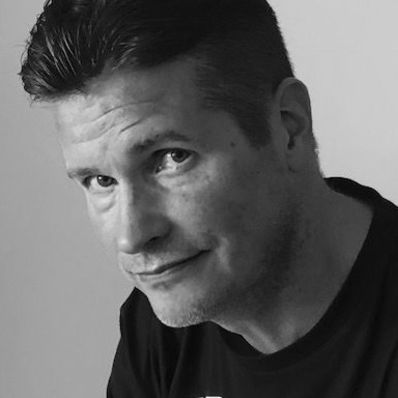 Marko Harinen is a Vancouver-born Finnish-Canadian who has been a musician since his early days. He is a drummer with a heavy metal background, who has now embarked on the exciting world of music production. He began his music career by learning how to play the drums, and in his teens he began his musical path by playing in various bands, and released several albums. Most of his career has been playing the drums but Marko always felt compelled to compose and produce music.
Recently, he has decided to embark on a different musical genre incorporating EDM to his repertoire. Having been influenced by classical music, heavy metal, and electronic music he has incorporated these sounds into his new style of writing which now also includes music licensing. Some of his music influences include Deadmau5, Rammstein, and the Trans Siberian Orchestra.
You could classify his music as a mix of EDM with a heavy metal and classical touch. His works have an upbeat energy, with more subtle metal undertones. Marko finds music as a way to give back to inspire and motivate people.
He released his full length albums and all are available through various platforms: such as iTunes, Spotify, Amazon, YouTube, etc.
Marko continues to release new music, for the latest please check out his website at: www.jenkomusic.com
He continues to work on new music and is looking forward to performing live soon.
“The most rewarding result is for the imagination to create and challenge one’s mind, inspiring hope through music.” Marko