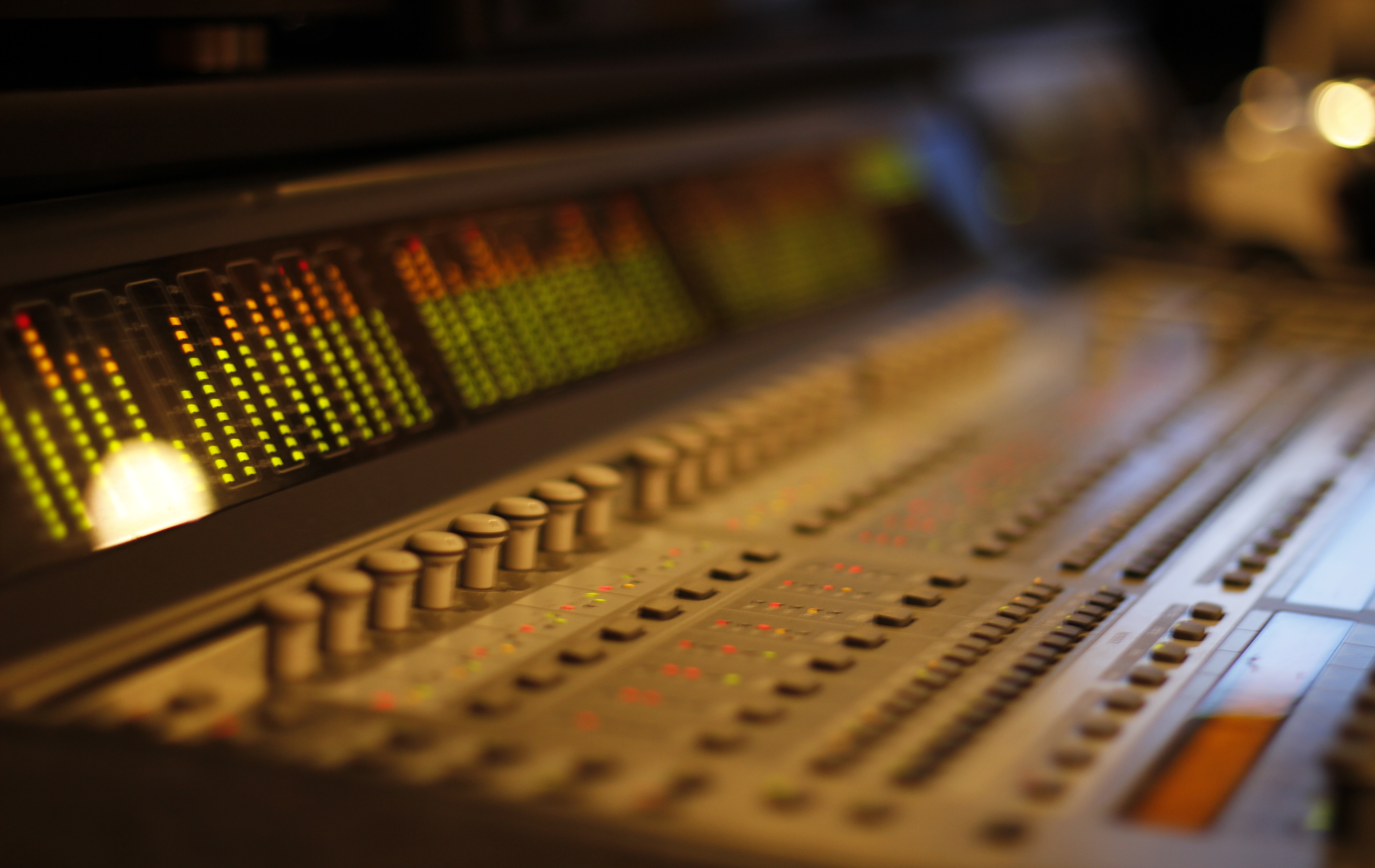 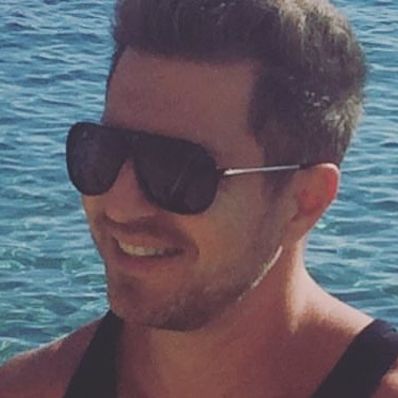 In the beginning of 1997, Mark Dollar founded the production company Triple- M Music in Berlin/Germany. Already with his first release as producer of the project Music Instructor and the song “Hymn”, Mark received his first gold record for over 250.000 copies of the single sold in Germany. “Hymn” stayed over 12 weeks in the German Top-Ten Media-Control charts.
The second single “Super Sonic”, went up to number 4 in the charts and achieved gold status already four weeks after its release. All 3 follow-up singles were ranked in the top 10 and certified with gold and platinum status.
Also in Europe, Russia and Asia Music Instructor was able to reach the top of the charts and became one of the top international dance acts in the late 90ties.
After the success of Music Instructor, Mark lounged his first boyband “The Boyz”, who released their first single “ROUND & ROUND” in 1998. “The Boyz” reached with their single “one minute” the top ten of the German single charts and received the RSH gold award.
“The Boyz” continued their success sold out concerts, collected prices and received numerous gold as well as platinum awards in Germany, Austria, Switzerland, Poland, Spain, Italy, France and Asia.
In 1999 Mark signed a label deal with East west Records ( Warner Music ) and at the end of year, Triple-M Music was ranged in the Top 5 of the German National Labels behind majors such as: Sony Music, Warner, Columbia and BMG Ariola.
The first 3 own releases on the label Triple-M Music were Highland, Ayman and Music Instructor. All three acts were ranked at the same time in the German top 15 single charts along with gold and platinum status for record sells and received various prices and awards such as:
Echo-Award:
Fred-Jay-Price:
RSH Gold:
MTV Music Award: BRAVO-Otto:
German Radio Award:
Best National POP/Rock Artist Best Newcomer National Best National Pop Single
Best German Song Best Artist (Male) Best National Artists Best Group
Best National Artist
The sage continued in 2000, when Mark Dollar teamed up with the “father of boybands” Lou Pearlman (Transcontinental Records). Lou Pearlman creator and founder of bands such as the Backstreet Boys, NSync, Natural as well as O-Town, convinced Mark and his team (Andreas Pohle & Tobias Baader) to support him in Europe with creative marketing and promotional concepts for his bands.
Mark and this team developed the European release strategy for the “No Strings attached” album of NSync as well as the concept for the “Black & Blue” album on the Backstreet Boys including the huge promotional stunt - around the world - within 100 hours around the world (Stockholm, Tokyo, Sydney, Cape Town, Rio de Janeiro, and New York City). 55 of the hours were spent traveling and 45 were spent making public appearances.
In 2003 Lou asked Mark to produce his new Canadian boyband Before Four. After their success in Canada (No. 1 Single and 3x platinum status for their debut album), the band released their first single “feel free to say no” - the official campaign song for a European-wide non-smoking campaign supported by the European Union ( EU ) in all 25 EU-countries on the same day.
Due to this success, ProSieben contracted Mark Dollar to write and produce the songs for the band Overground which was formed in September 2003 in front of millions of viewers on the ProSieben program Popstars - Das Duell (e.g. Pop-Idol).
After weeks of recording, Overground released their debut single, “Schick mir 'nen Engel” on November 10, 2003. The song entered the charts at number 1 in German, Austrian and Switzerland and became one of the most successful (German-speaking) songs of 2003. Their debut album “It's Done” saw similar success and was honored with two platinum certifications.
In 2004 Mark Dollar and his team developed a tv-concept for a new casting-/documentary show called “Big in America” with the goal, to find, cast, develop and produce a new international boyband within a European-wide tv-format.
In Cooperation with RTL2, VIVA as well as Lou Pearlman, the show aired in 2004 Germany, Austria and Switzerland.
“BIG IN AMERICA” featured the making of the international boyband “US5” which had been casted within the tv-show aired on RTL2, the MTV Networks as well as on VIVA TV.
The first single “Maria” was released in the America in 2005 and peaked in the Billboard-Single-Sales charts at position 6 followed by a number 1 in Germany, Austria and Switzerland.
US5 became the most successful international boyband in the years between 2005 and 2009. All 10 Single were ranked in the top 10 single charts in Europe Russia and Asia. The band collected all prestiges awards and prices all over the globe including gold and platinum status for their record sells:
8x BRAVO-Otto Gold MTV Music Award Nickelodeon Kids Award Jetixx Award
Radio Regenbogen Award VIVA Award
Golden Kamera
Bambi
etc.