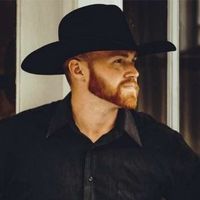 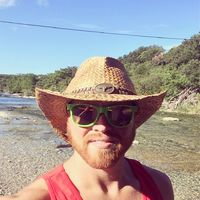 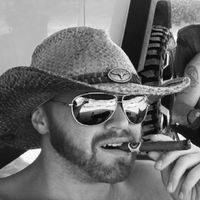 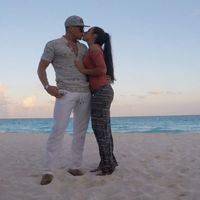 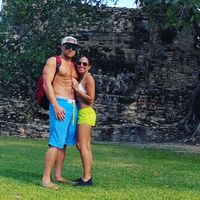 Just wrote superman! It will be going on my second country album for 2018

Just got news that Im going to be cutting a song on my new album cowritten by Blake Shelton!

I could not sing as a kid but it was something I truely wanted to do. Fortunately I had an older sibling that could naturally sing and that's where I got most my training

I'm a simple kind of man; the only thing I really love in this life is traveling the world, flying, and singing.

My favorite genres to sing are country, RnB, soul, rock and pop. Some days I even do a little blues or jazz

As of right now I'm really focusing on getting 2 country albums produced. My first album is going to be released around December of this year!

I wrote "Our USA" as a tribute to our country and to all the great men and women who have served and died for this country. The music was composed by Tom Hirschmann.

I wrote "Our Love Don't Change" in the jungles of Costa Rica, I also came up with the melody. My musical genius friend Nicolas Godard put the music to this song and we filmed it on my GoPro camera. This song shows a different side of my voice and musical genre preference.

I cowrote the song "Eyes so Blue" with James Breedwell who writes for Jackie Evancho. Dean Miller the producer for Willie Nelson produced this song.

Check out more of my songs on YouTube. Y'all are awesome, thanks for y'all's support!