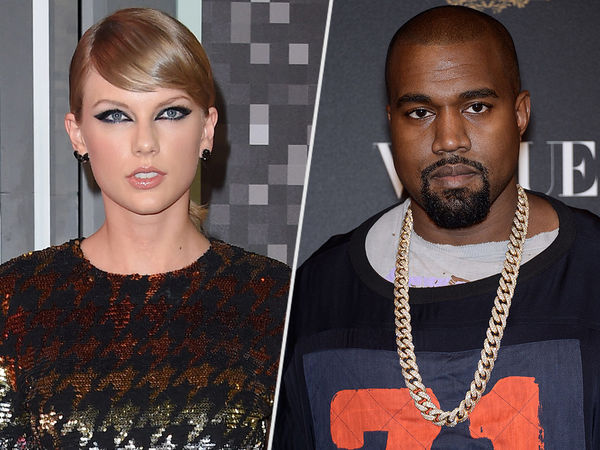 The 2016 VMA nominations are in and there's a big name missing from the list: Taylor Swift. Despite scoring a total of 10 nominations at last year's awards, Swift came up empty handed this year. Interestingly, Kanye West's "Famous" is nominated for Video of the Year, a title that Swift’s “Bad Blood” won at the 2015 VMAs, and Best Male Video. Was the currently controversial pop starlet snubbed?