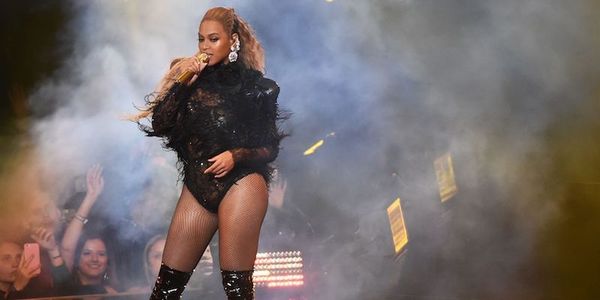 Beyoncé Steals The Show At The 2016 MTV Video Music Awards

Everyone is talking about Beyoncé at the 2016 MTV Video Music Awards. Not only did the legendary singer win an incredible eight moon men last night, but she also sang and danced for 15 minutes in what is widely considered to be one of the best performances of her career.