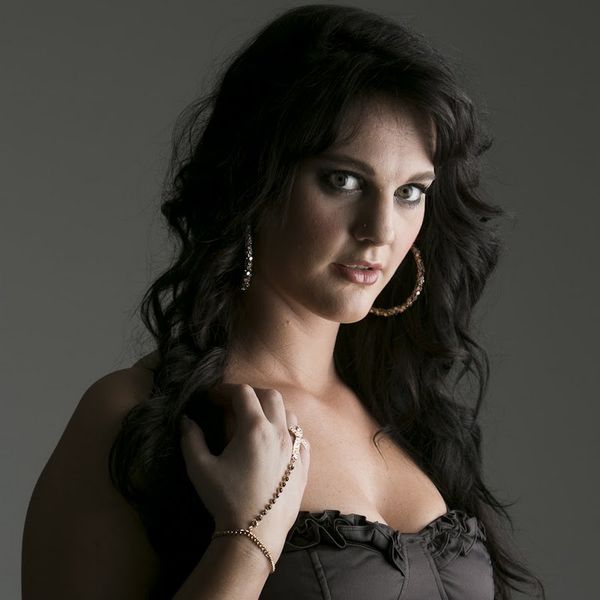 Please meet Saxi, a wonderful singer-songwriter from New Zealand. Saxi will be participating in the arrival. 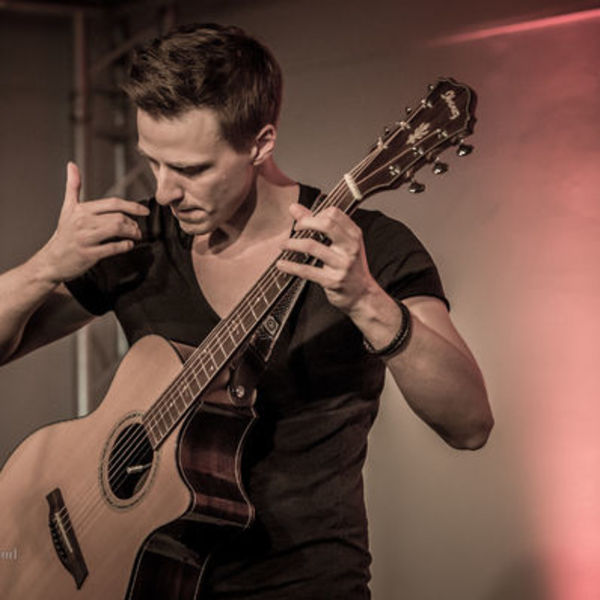 We understand that you all have been waiting patiently and we are going to fulfill the promise that was given to you all! 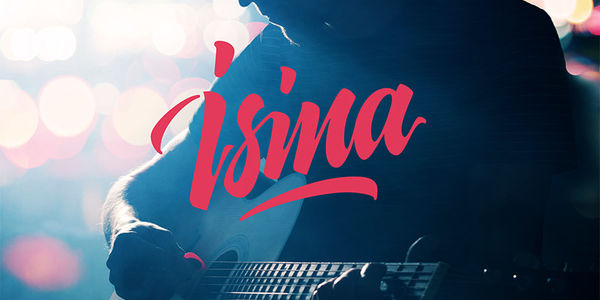 We apologize for the delay in reviews, we had a bug with the website and some applications did not go through, we received all of the applications now, and are working on reviewing everyone. If you haven't already, you will receive your review within a couple of days.

2016 was a difficult year for everyone, but we are standing strong. For 2017 we are planning arrivals, so everything will start functioning the way it was planned. We wanted to make sure that everything was working properly so we can provide the best service possible for all of you!

We are very grateful to have such a great community of talented people and we will make it work together! 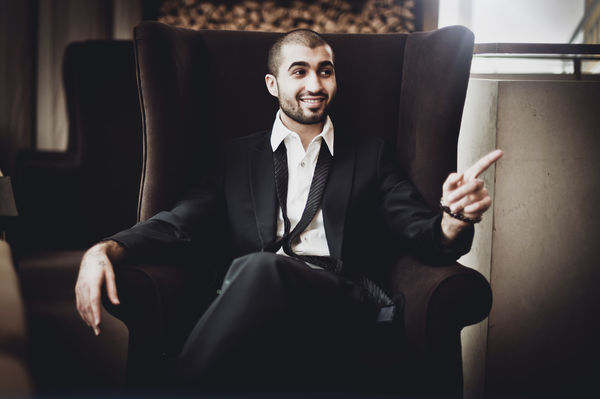 Soul knows no national boundaries, as is proven by the sweet and emotive vocals of Russian-Armenian singer Hayk. The 29-year-old started his formal musical education with a study of jazz, but found his calling when he embraced R&B and hip-hop music -- American-born styles that transcend borders and cultures. 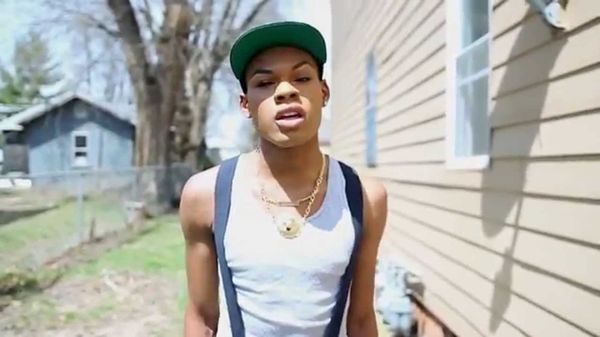 Talented, determined, and courageous, Awntariyo is raring to take the spotlight. The rapper, singer and songwriter sensed that he was different at an early age, and those feelings led to conflict and uncertainty until he realized that his extroverted, vivacious style and musical aptitude could help him be who he wanted to be and go where he wanted to go. 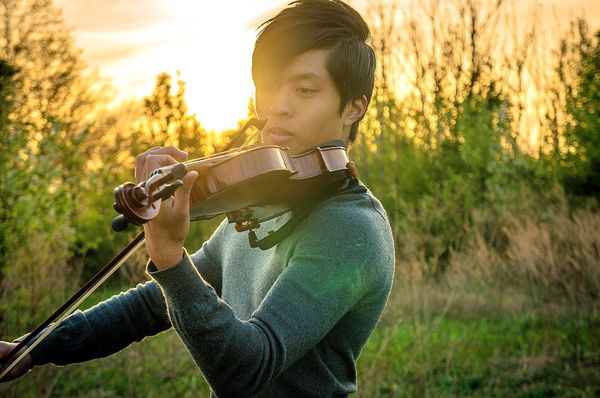 Daniel Chang was born and raised in New Jersey, USA! A Taiwanese American who mastered playing different instruments! He did a cover of “Don’t You Worry Child” by Swedish House Mafia only with a violin. 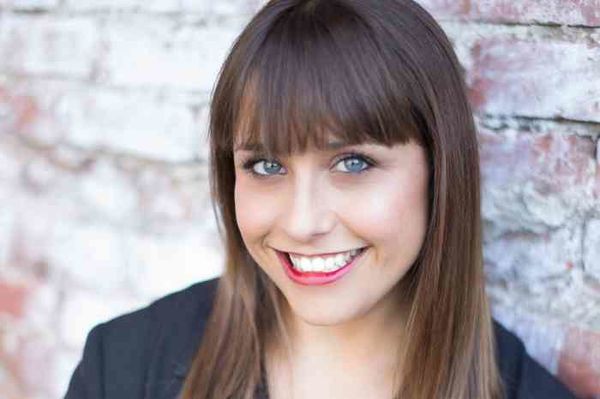 We have another fabulous vocalist in our line of talented applicants! Mindy Willens! From Los Angeles, California! 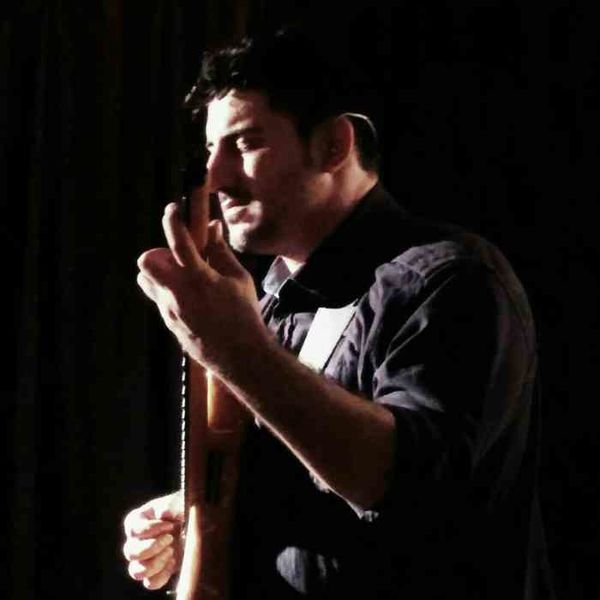 Hey folks it seems there has been too many composers on this week’s digest lets add a guitarist to the mix, shall we? Meet Assaf Levy!

Hey folks it seems there has been too many composers on this week’s digest lets add a guitarist to the mix, shall we?

Here we have Assaf Levy, he is from Raman Gan, Israel. Listen to his beautiful ballad chords. Many Spectators can feel him expressing himself through his playing and are truly touched by it!

Check out his videos here: https://www.youtube.com/user/assaflevymusic/featured

Also if you have not checked out his Facebook profile he is always busy creating new music! 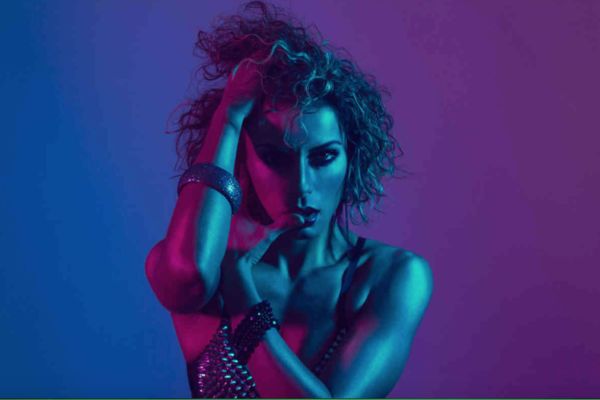 We are serving up a number of great composers this week and would love to express that their stories have touched us here at ISINA.

We all go through that moment in life where we thought we were going somewhere with our lives but suddenly it just stops because you were not supported or got mixed up with the wrong crowd. The story of Chela Rivas is similar to that.

At a very young age she wrote songs about wanting a pet and from there she grew up and began to write songs to express herself and in time she got positive feedback from people. She received encouragement which led her to pursue a career in song writing.

That she did and went to Berklee College of Music for a summer program and from there her skills improved tremendously. Just as when Electric Dance Music (EDM) started to grow in 2009 she experimented her pop music with dance and electronic and she achieved a milestone from that day onward.

Her songs spread across the dance floor all over Mexico and slowly it spread to the United States, South America and Europe. She was the opening act for Dash Berlin, Tiesto and Edward Maya. She even signed with Sony Music of Mexico.

Many would think she is off to a great start but unfortunately she did not get the respect and support from her label and not only that, the government is chaotic due to the war of drug cartels and it gets dangerous there each day. She travels to quiet cities to sing at nightclubs but she knows she can do better which is why she applied to ISINA.

Keep up to date with her performances through her Facebook! https://www.facebook.com/CHELARIVASOFICIAL?_rdr=p