Brandon Coleman is a singer/songwriter from California. We loved his song “99 Options” and his potential as an artist and that led us to name him the ISINA Winner for October 2021. We spoke to him after the announcement and asked him how it felt to be named an ISINA Winner, what this opportunity might mean for him, and about the process of making his song.

How does it feel to be the ISINA Winner for October?

What do you think this opportunity is going to mean for you in your musical career?

I believe that this opportunity will really catapult me into getting the exposure that I've needed for so long. Because you could say that I've utilized my own marketing resources for a while but when you're not rich or when you don't have a whole lot of money, you can only really grasp at solid marketing. You can really only do so much promo, so much marketing, because you only have so many dollars, right? So I really do feel like this opportunity will enable me to really secure the marketing that I need and to get me in front of people, and just to kind of add on top of and build on top of the fanbase that I already have. 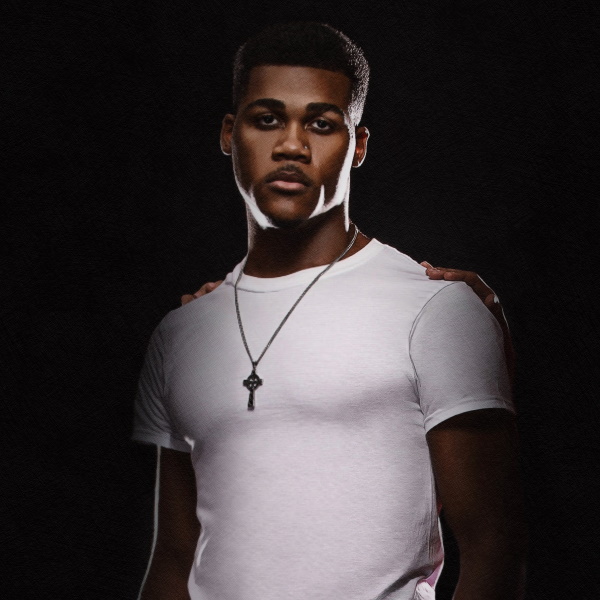 What inspired you to upload your song to ISINA?

What inspired me to upload my music to ISINA is when I initially saw the advertisement on my social media page, I really just felt like it was a way for me to utilize more aid and more support for my music. Whenever there’s someone extending an open hand to an independent musician, there should be no reason for that musician to deny or shun away that opportunity, because if you’re independent, more times than not, you’re independent not by choice. It’s just because you haven’t had that breakthrough yet. So utilize all opportunities when they present themselves, and ISINA is only asking for you to upload your music and see where it goes, so I said, “Hey, why not?”

Did you ever expect to be an ISINA Winner?

I did not expect to be an ISINA Winner. I really did not. My full expectations from uploading my music to ISINA was just to get organic feedback from it. I was expecting, okay, I’ll upload a song or two -- I first started with just one -- and I was expecting for one of the mentors to leave a review, just be like, “Hey, I checked the song out. This is nice because XYZ. You can improve this song by XYZ.” And that was going to be it. I got the first feedback on the first song and when I uploaded the second song, that’s when someone reached out to me. I was like, “Nice!”

Did the feedback you received on your initial song uploads help you?

It definitely gave me a different perspective, because obviously, when you make music, you have a specific audience who listen to your music. So when it came to ISINA, I think it was, if not the first, one of the first few times I ever received feedback from a different crowd, if you will. Obviously the mentors who got back to me after listening to music were probably older than I am. I’m 21. So they have more experience, they’ve been in the industry longer than I have. So it definitely shed light on what I can improve, some of my strengths, some of my weaknesses. And all that, I look at any critique, any feedback, as being good feedback. Because every independent artist, especially if you’re new, needs that. 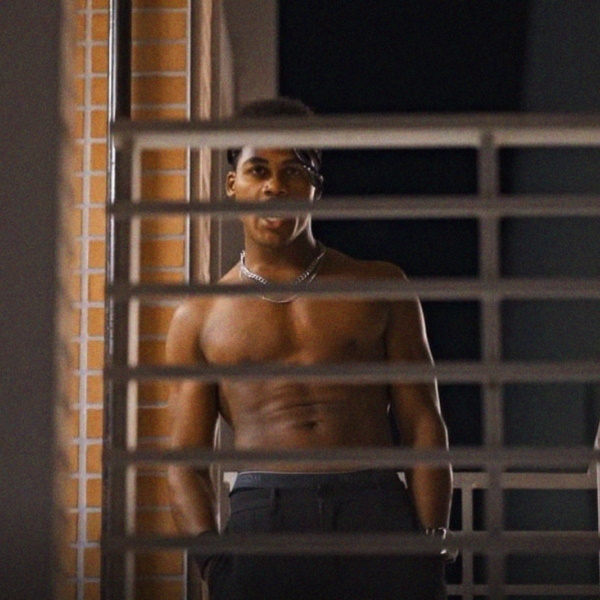 The song of yours that got our attention was “99 Options”. Can you tell us a little bit about the process behind that song?

Writing “99 Options” was quite an experience. It actually originally wasn’t going to be a full song. Me and my girlfriend sat down and said “Hey, we’re going to make this demo.” We recorded a demo [for another service], sent it in, but they took an awful long time to respond to us. I think it had to have been maybe a month and a half. And I said, you know what, I’m involved with ISINA now. Let me just give it a shot, give this song to ISINA and see what they think. And the rest is kind of just history. I uploaded this song to ISINA and the response and the feedback was almost overwhelming. Like, everyone across the board said, “Hey this song is nice.” “Hey, this song is great.” “Hey, this song is…” A lightbulb went off. I said, “This is probably going to be the IT song for ISINA!” And then here we are today. So it’s nice. It feels really great.