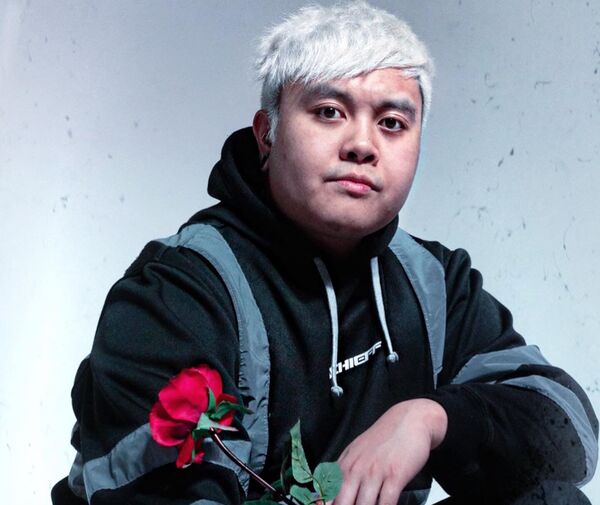 Mansuki is a songwriter and vocalist from Toronto, Ontario. We chatted with him shortly after he was announced as an ISINA Winner for September 2021 and discussed his ISINA experience, the work/art life balance, and what the last year and a half has been like for him.

Did you ever expect to be announced an ISINA Winner?

No, honestly, I did not expect this at all, because I created my account back in 2016 or 2017. And I remember uploading an old track when I was just [going under] my own name Ray Ligaya. And then I uploaded my first track ever as Mansuki on ISINA right after. Haven't logged in since you guys reached back out! 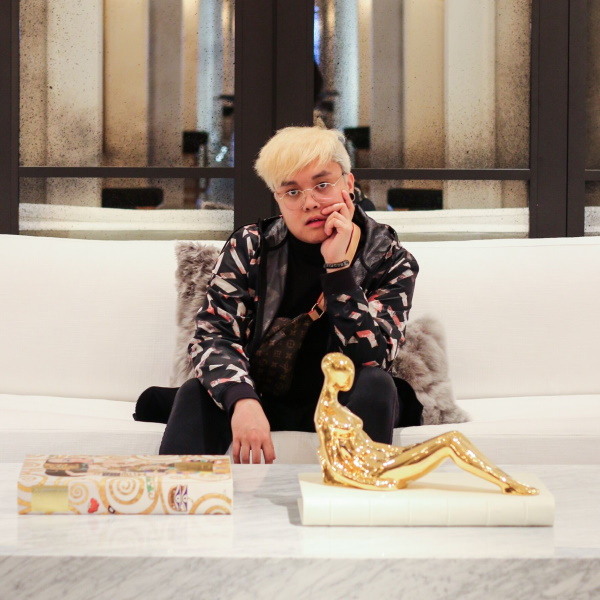 How has your ISINA experience been so far?

I've been doing everything myself, along with my producer since 2017. So it's literally managing myself, setting up those meetings, negotiating for myself. To have a company like ISINA be on board with my music and me as an artist, truly helping me take this to the next level. I'm in! I'm telling you I'm going to be the next biggest thing the world has ever seen hailing from Canada, that's Filipino Canadian.

Yes. Everyone from Canada would like to say they're from Toronto, but to be completely honest with you, I was born in Mississauga, Ontario, which is within the GTA, Greater Toronto Area. When I was around four or five years old, my family moved to Windsor, Ontario, where I grew up the majority of my life, which is a border city of the US and Canada. Literally, the Detroit River is right there. The Ambassador Bridge, one of the busiest bridges in the world for commuting between the US and Canada. But yeah, lived almost my whole life there, and then now I'm just moving around Ontario. So I like to say Toronto because it sounds better considering the fact everyone in the world wouldn't know any other city except maybe Vancouver? [laughs] But I am living within the Greater Toronto Area as of right now.

Sounds like a lot of what people do here around LA.

Yeah, yeah, like you say LA but they could be from somewhere else around the area. Just sounds more "industry" I guess. 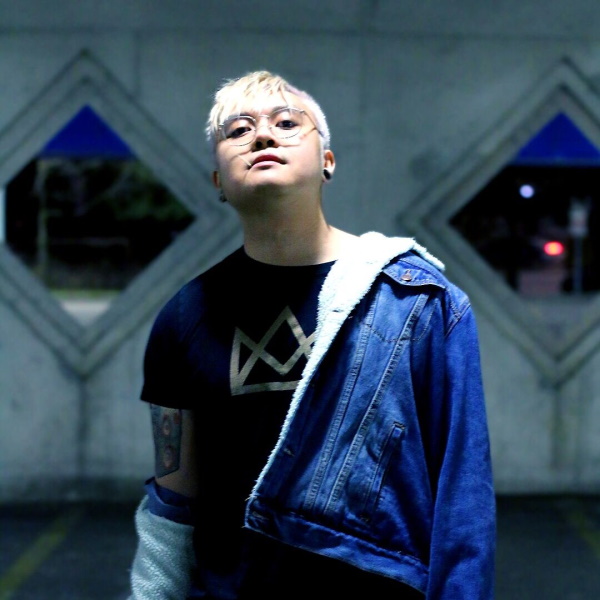 With your artistry, do you find it easy to balance your work life with your music life?

When it comes to music, especially when I'm creating a top-line or melody of a track, it will always come from the heart, never from the mouth. It's never forced. So there's going to be moments where I tell myself, hey, it was a long day at work, I feel tired, I gotta go grocery shopping, et cetera. I can't just after all that sit down and write music because my mind's going to be so clouded and like, I just need rest. Right? So I'd love to say [it comes] easily. Because yeah, I could find the time. I'm off on weekends. That's when I don't look at my computer, specifically emails. And that's when I spend time with my girlfriend, my dogs, my family, people I truly love. I tend to let things happen naturally which keeps my own balanced everyday. So to answer your question, yes I think I find it easy to balance my work and music life since music isn't full-time. For now.

Is there a specific mentor or advisor from ISINA that you’d be excited to work with?

I don't know who I'm going to be working with, but I did see Richard Marx on the website. “Right Here Waiting”. I kid you not, there was a time this year where I'd been listening to that song on repeat for at least a month, two months. I know it's an old-school track, but hey. Just knowing Walter [Afanasieff] and seeing the type of person he is and everybody else that's a part of the team, I feel like I'm very diverse when it comes to these things, but having a track, a slow jam like that, a huge hit like that would be amazing. I would love to work with Walter on a big hit as well. I feel like I have the chops to write anything whether it be a slow or an upbeat track. Seeing his overall growth with artists like Mariah Carey and Celine Dion brings me to hope that one day, I can be at that level. Oh, also as a mentor, Bruno Mars would be top-notch. But I know how difficult that would be. One can dream you know! 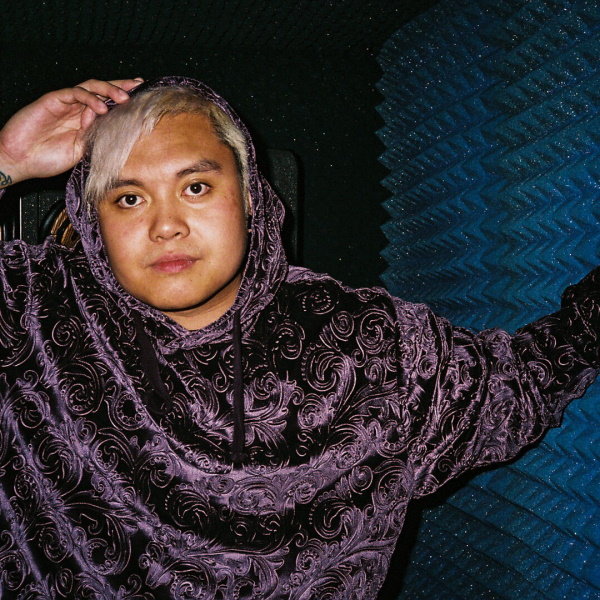 What has the last year and a half been like for you as an artist?

When the pandemic hit, that was around March of 2020. My birthday is March 23rd. And that's when I released my track featuring Twista. So literally, I had $1,000 of my own money to work with and what I did once it was released -- I kid you not -- I reached out to around 200 TikTokers every single day for a full month. At least 200 a day to see if they want to promote the song and join in on the challenge. And inevitably, I had over 700 plus videos posted of them doing the dance challenge and it ended up hitting over 5 million total views across all videos posted on TikTok, let alone the 1.2 million plus streams on Spotify. And the rest is history. Like it's on TikTok and it's not as big as all the other songs that truly blew up but that's pretty much the approach with the limited budget I wanted to spend because I tend to cheap out and can be fairly uncomfortable spending a large budget on something I am unsure will be worth the investment at the time. When bad things like [COVID] happen, good will happen after. No matter what. So it's not like it's gonna be forever. Had my ups, had my downs throughout the past year and a half, came back to God, and I continually strive to keep myself busy focusing on my music career outside of my day-to-day work. Very blessed to still keep up with my music while having a full-time job as a talent agent working from home.

Yeah, I try my best, especially when it comes to working like that. That grind never stops and even if it was a small push forward every day towards my music, whether it is writing one line for the day or chatting with my producer for even 5 minutes, at least I am putting something towards my dreams at the pace I would like. A little step forward will always beat out not making any step at all.