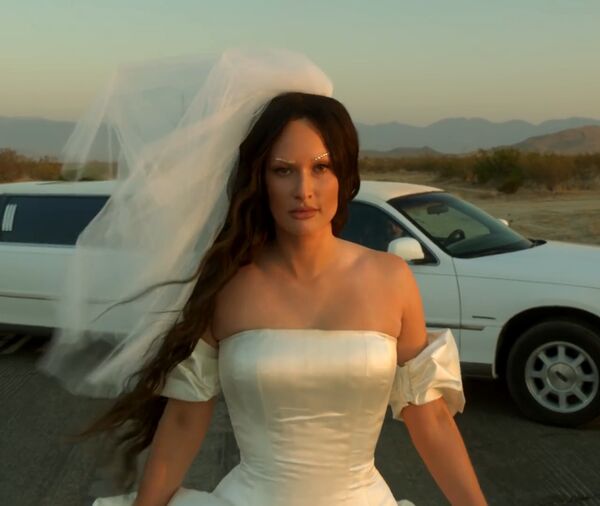 To say Kacey Musgraves’ last album was a success is an understatement. 2018’s Golden Hour took home four Grammys at the 2019 awards.

Now we’re learning details about Musgraves’ follow-up album. It’s called star-crossed (yes, in all lowercase) and it will be out September 10th. In a fascinating bit of news, the album will also come with an accompanying film.

Check out the trailer for the project:

On top of all that news, some more news: Musgraves is going on tour in early 2022 in support of the album. She’ll play 15 dates across the US and Canada starting January 19th in St. Paul, Minnesota and ending at the Staples Center in Los Angeles, California on February 20th, 2022.

For more info on all of this, you can head to Musgraves’ website: kaceymusgraves.com.