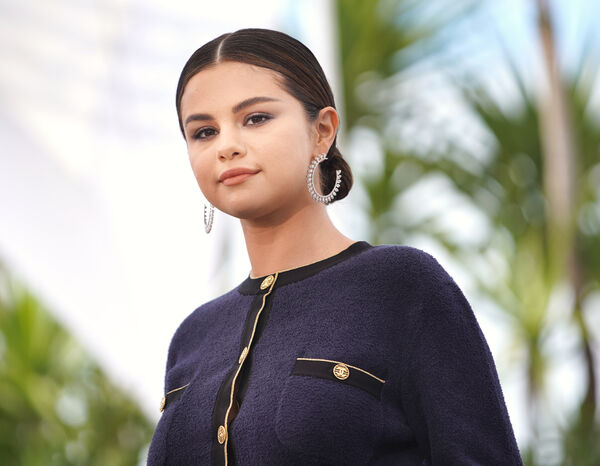 Now, Gomez is continuing on the Spanish pop trend by teaming up with Colombian artist Camilo to release a new single called “999”. Check out the music video here:

Camilo himself also released an album earlier this year, so he and Gomez are both having pretty busy 2021s.

It’s very cool to see Gomez leaning into her heritage and trying different things. The results have been pretty good so far!

If you’d like to buy the song, you can find links here.