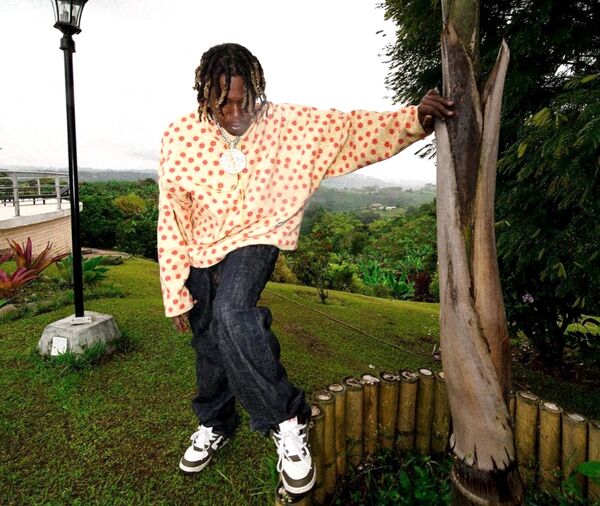 Fresh off his recent collab with Skrillex and Justin Bieber, Don Toliver has announced dates for his upcoming tour: Life of a Don.

The Life of a Don tour will kick off in Las Vegas, Nevada, on September 17th, go through the south before heading through the midwest in late September. There will be some dates on the east coast in early October, followed by more dates in the south in mid-October, and some dates further west in late October. Then Toliver will perform in Houston, Texas, on November 5th, in Las Vegas again on November 14th, and finally in Los Angeles, California, at Rolling Loud on December 12th.

Toliver released his debut studio album, Heaven or Hell, to acclaim last year. His lead single off the album was “No Idea”. See it here:

For more info on dates or on the album, head to Toliver’s website: dontolivermusic.com.