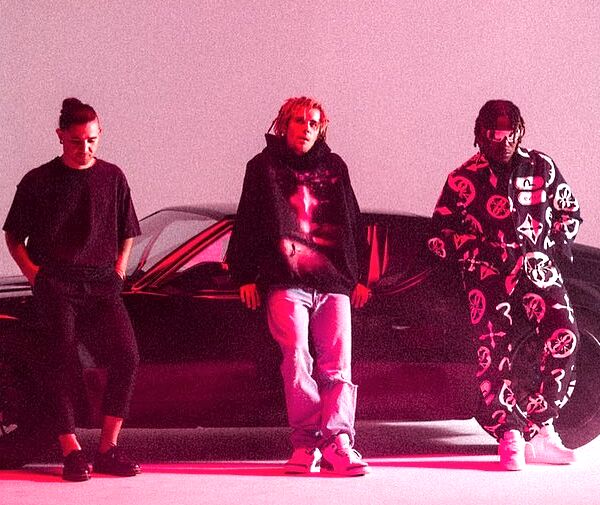 Skrillex has produced Justin Bieber songs and collaborated with him for years. They’ve teamed up again, this time with rapper Don Toliver, to release a new song called “Don’t Go”.

They also shot a pretty cool music video to go along with it. Check it out:

This collab comes on the heels of a few other collabs Skrillex has taken part in recently, including a song that came out just a few weeks ago with Jhay Cortez.

If you’d like to purchase the song, you can find it here.