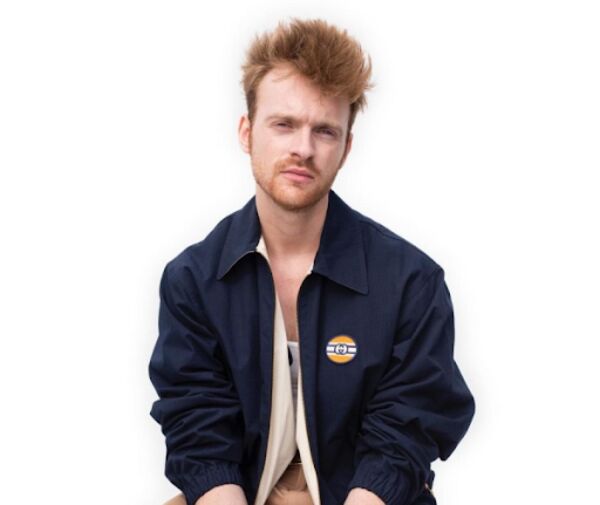 After having long worked as a writer and producer for multiple other artists, including sister Billie Eilish, Finneas is finally getting his turn in the solo spotlight.

His debut album, Optimist, will be out October 15th, and Finneas just released the lead single from the album, “A Concert Six Months From Now”.

The video features Finneas singing and running around an empty Hollywood Bowl. Check it out:

For a link to buy the song, head here.

For more info on the song or album, head to Finneas’ official website: finneasofficial.com.