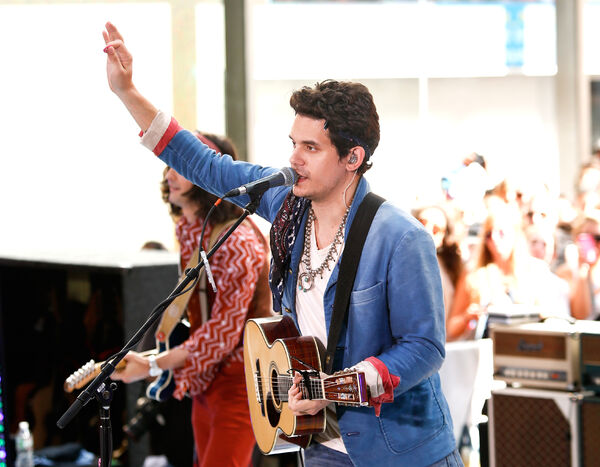 John Mayer just released his latest album, Sob Rock, on July 16th. Now he’s preparing to head out in support of the album next year.

Starting February 17th, 2022, Mayer will play the first of 24 dates planned on the Sob Rock Tour ’22 at the Times Union Center in Albany, New York. He’ll stay on the east coast for a little before heading to the west coast in mid-March, then to the southern United States in early April, before playing a final show in Chicago, Illinois at the United Center on April 28th.

Sob Rock is Mayer’s first album since 2017’s The Search for Everything. It has a special connection to us here at ISINA as our instrumentalists mentor Greg Phillinganes plays keyboards and synthesizers on several of the album’s tracks.

Check out this track from the album that features Phillinganes on the synthesizer:

For more info on the tour or the album, visit John Mayer’s website at johnmayer.com.