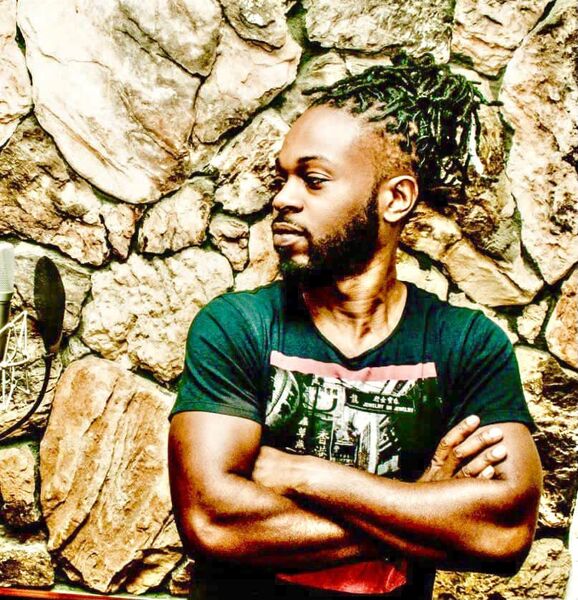 L.A. based producer and songwriter David “Davix” Foreman Jr. is stepping back into the studio with ISINA to help artists create new music!

Davix is considered one of the leading unique music professionals for his ability to develop and cultivate talent. Born in Kansas City and raised in the church, Davix grew up playing five instruments, dancing, rapping, singing in choirs, school events and in a family band with three brothers. These musical roots built his work ethic, creativity, and ability, and helped him to move to California at the age of 18 to produce soundtracks for film & TV. In 2008, he landed his first major placement with co-writer D'anae Lewis on "Brand New" by Keyshia Cole.

Davix went on to collaborate with Phantom Boyz to develop artists for Bad Boy Records under P. Diddy in 2010. In 2011, he worked with the late great Heavy D producing, writing, and mixing on his last studio LP. He also worked with Timbaland, producing songs and three sync catalogs for Extreme, resulting in thousands of syncs and counting. Following that, Joe Simpson reached out to Davix and his team to develop and produce MTV’s “The Alectrix'' from 2012-13. By 2015-2016, Davix found himself in Miami working with one of Latin Music's top producers, Maffio (PitBull, Daddy Yankee), which resulted in an “Album of the Year” Latin Grammy nomination in 2017 for Nicki Jam's Fénix. 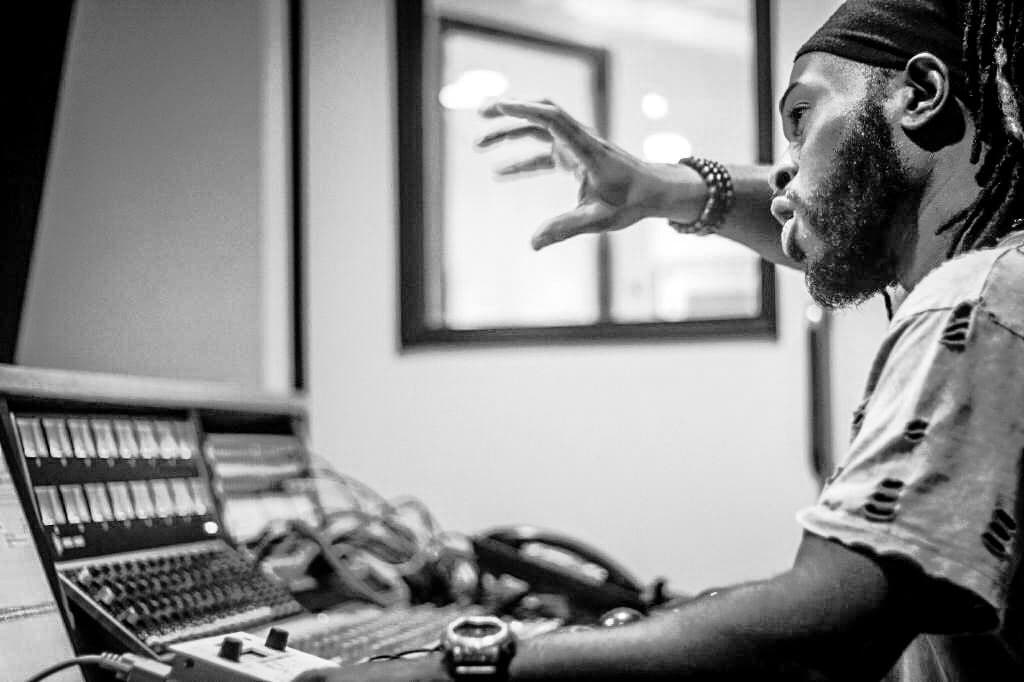 Currently, Davix is collaborating with Grammy award-winning producers such as Brian Kennedy (Rihanna, Rascal Flatts), Kuk Harrell (Beyonce, Justin Bieber), and The Hit Bangaz (A.I., The Jacksons) to develop and produce talent. He is also producing a multitude of catalogs for Sony's TV and film sync company Extreme, writing and producing major and indie projects, and still making time to consult for music tech companies.

Davix has been one of the hottest producers in the music biz for almost two decades now, and we at ISINA are thrilled to have him in the fold!