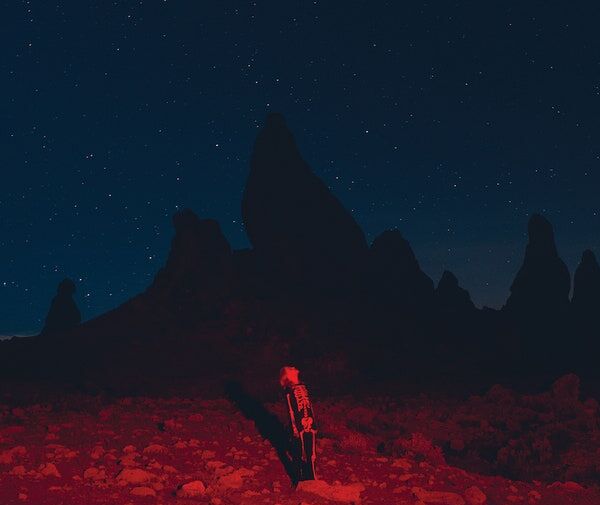 Phoebe Bridgers released her second studio album, Punisher, last June. Now that society is opening back up again, she’s finally getting the opportunity to go on tour in support of the album.

Well, she’s finally getting the opportunity to go on a physical tour. Last year, during COVID lockdown, Bridgers performed a virtual world tour, playing at such locations as her bedroom and kitchen in her house. Clever, but probably not as exciting as a packed theater.

Her physical tour will begin in St. Louis, Missouri, at The Pageant on September 3rd. She’ll play a handful of dates in the midwest after, then head to the east coast, the south, and then the west coast. Finally, she’ll head back to the east coast to play the final dates of the tour in Atlanta, Georgia on October 24th and Washington DC on the 26th.

In the meantime, check out a song off the album: