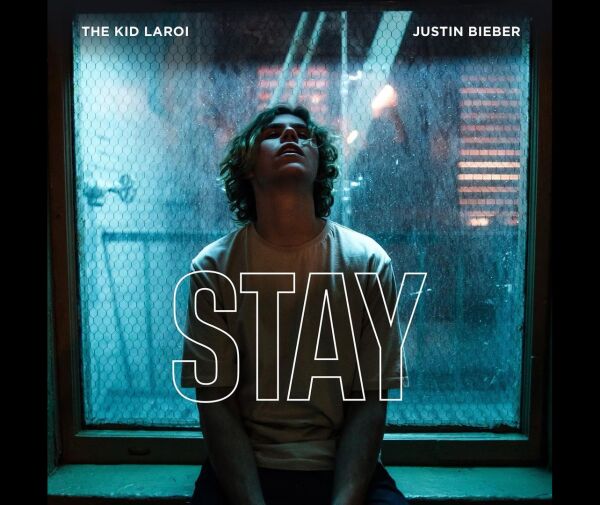 The Kid Laroi and Justin Bieber previously worked together on Bieber’s song, “Unstable”, a track off his album Justice.

Now Bieber is returning the favor, joining Laroi on a new single, “Stay”. They’ve also released a music video to go with the song, in which the two sing and dance together around a Los Angeles frozen in time.

“Stay” is due to appear on the upcoming project F*ck Lov3 (Over You).

If you’re interested in purchasing “Stay”, you can find it at this link.