From Stevie Wonder to Michael Jackson, Greg Phillinganes Has Played with the Greats 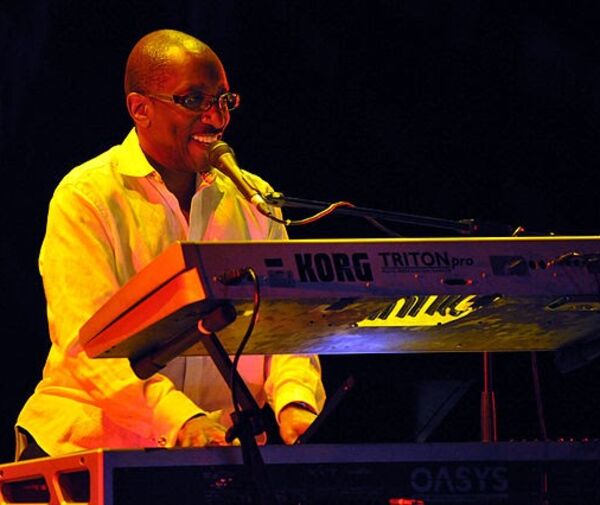 Greg Phillinganes is a renowned keyboardist and session musician who has spent his four-plus decade career playing with some of the biggest names in music.

Phillinganes got started in the 1970s playing in Stevie Wonder’s band, Wonderlove. Not long after, he started working with Michael Jackson and the Jackson family. Phillinganes would go on to spend three decades working in relationship with the pop superstar, contributing to every single one of Michael Jackson’s solo albums, including Thriller, the best-selling album of all time.

Check out this video of Greg and Michael rocking out:

Over the last 45 years, if you were a big name in the music industry and needed a keyboardist, you could not do much better than calling Greg Phillinganes.