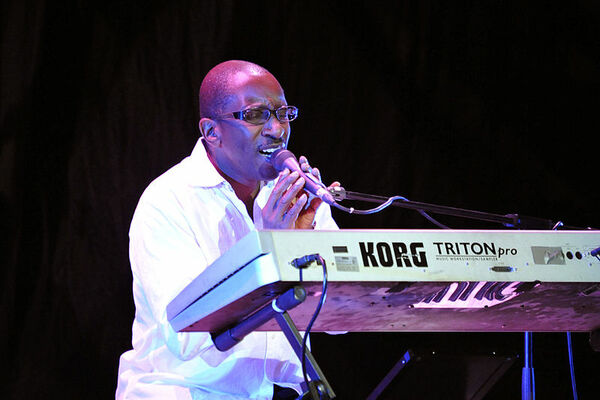 In celebration of Juneteenth, the holiday which commemorates the end of slavery in the United States, The Robert Randolph Foundation has organized a national livestream event called “Juneteenth Unityfest”.

According to the website, the goal of the event is to “bring together people of all backgrounds in a day of unity to commemorate and celebrate Juneteenth and Black culture with musical performances, inspiring remarks, films, comedy, storytelling, and appearances by civic leaders and influencers.”

Also making appearances at the event are stars like Phylicia Rashād, Wayne Brady, Billy Potter, and Craig Robinson, to name a few.

Juneteenth Unityfest is happening today, Saturday, June 19th, 2021, at 5 PM ET / 2 PM PT and can be streamed at juneteenthunityfest.com.

For more information, you can check out the website at juneteenthunityfest.com or their promo video here.