Miley Cryus has been part of a talent and development agreement with NBCUniversal for almost a month now. This partnership contains many potential projects including scripted and unscripted content all throughout NBCU’s Streaming and Television Entertainment platforms.

The agreement also includes a promise of three specials for Miley across their platforms. The first special, entitled “Stand By You” is a pride concert special filmed only for Peacock, NBC’s streaming platform. 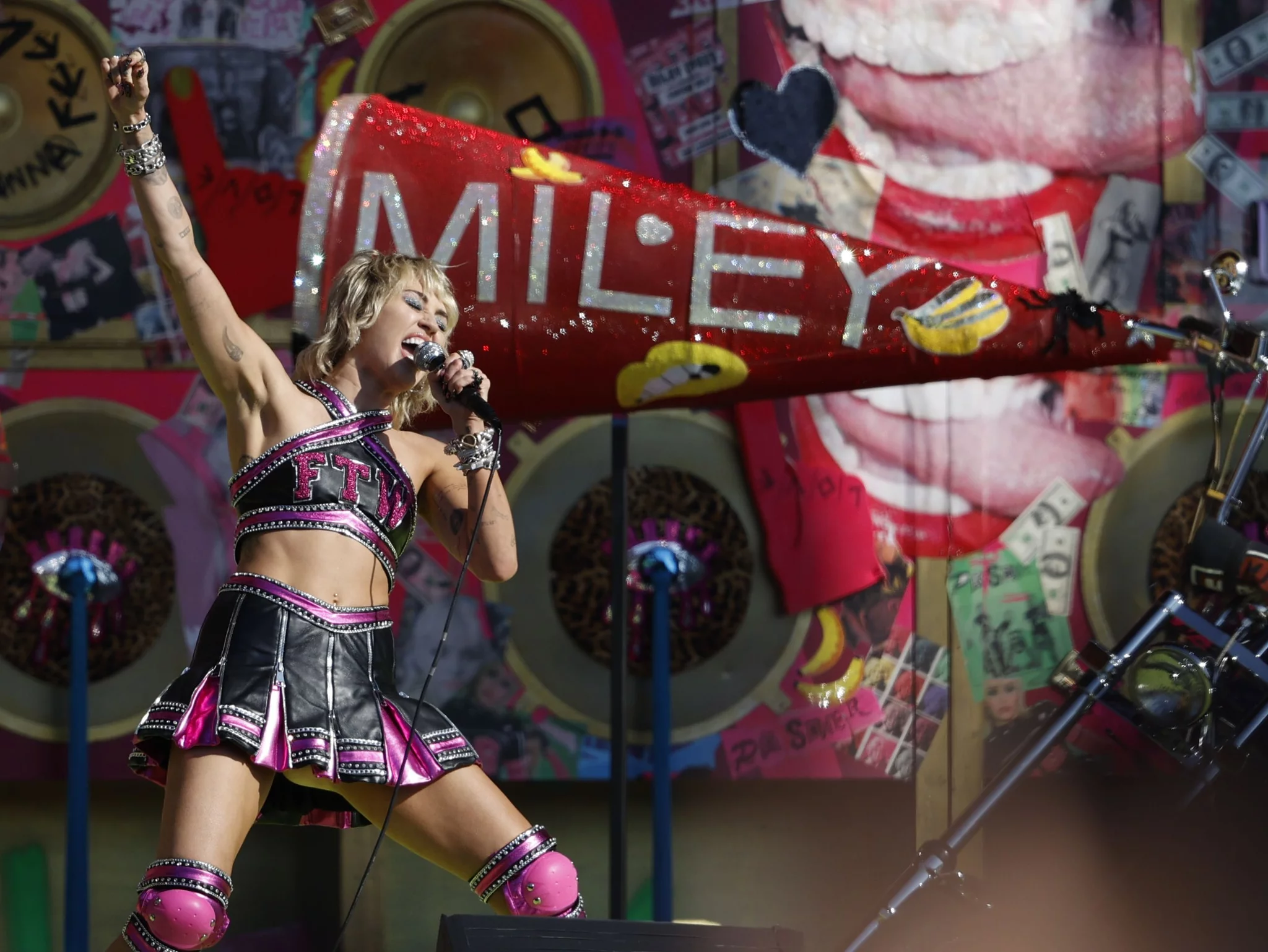 The special is slated to be recorded next Tuesday in Nashville, Tennessee. Cyrus also invited her fans to join her for this celebratory concert, but only if they’ve been fully vaccinated against C-19.

“If you’re in Nashville & vaxxed: come celebrate pride month with me and some v special friends!” the star posted on Twitter

This special will be recorded at 7pm CT and streamed on Peacock, a U.S. platform.