Every year The Rock & Roll Hall of Fame selects music legends to be forever immortalized in their records. To be selected is a validation of your career from other legends of the industry.

Tina Turner, a music icon is one of the first inductees to be added to the hall of fame. And while her place in music history is already solidified, this honor serves as a reminder to the incredible music of hers we’ve enjoyed throughout the years.

In addition to Turner, this year's list of inductees include Carole King, Foo Fighters, The Go-Go’s, Jay-Z and Todd Rundgren.

The addition of King, Turner and The Go-Go’s makes this the first time that three female artists have been inducted in the Performers category in a single class. The organization would continue to say that this is the most diverse list of inductees in its 36-year history.

The Chairman of the Rick & Roll Hall of Fame Foundation, John Sykes had this to say in a statement, “This diverse class of talented inductees reflects the Hall’s ongoing commitment to honor artists whose music created the sound of youth culture.”

The induction ceremony is slated to take place on Oct. 30, and will be broadcast on HBO. 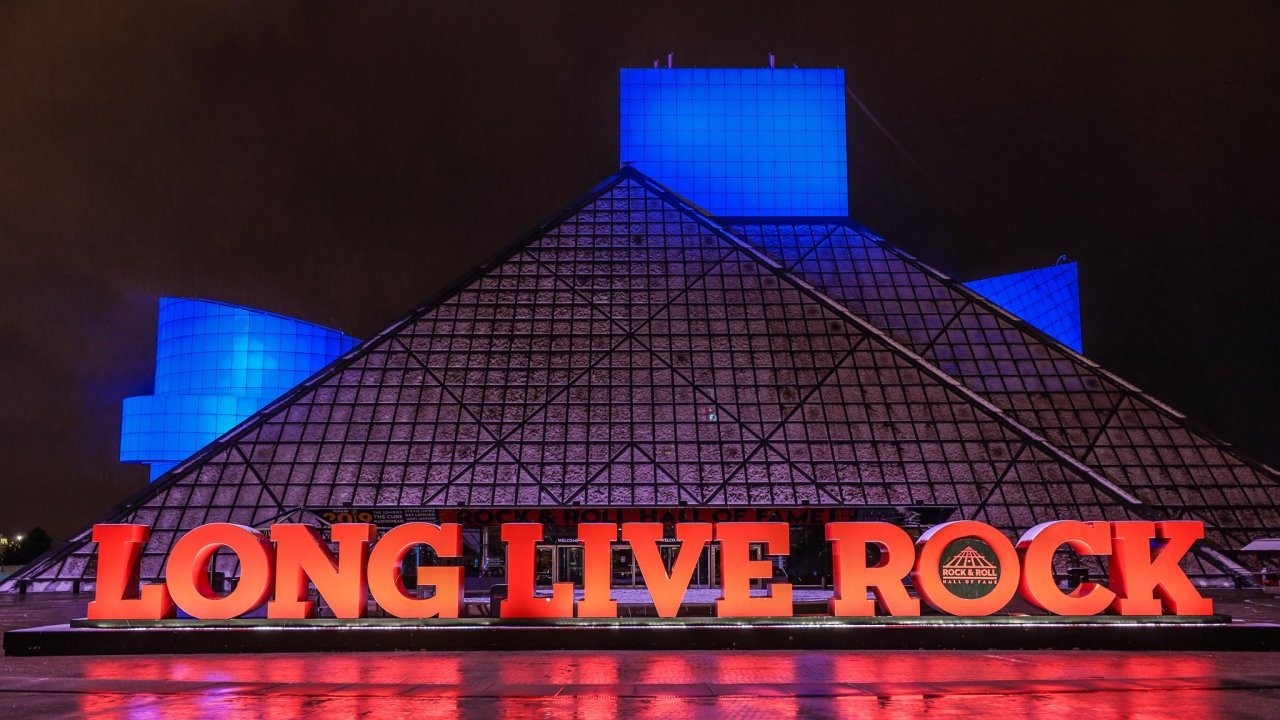 Here is the complete list of 2021 Rock & Roll Hall of Fame Inductees: