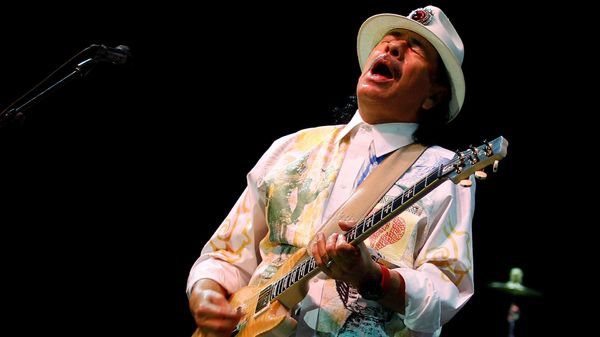 Santana has announced that he will be going on a North American tour this year. The 29-date tour will commemorate two the the legendary guitarists most momentous occasions: the 20th anniversary of his Grammy-award winning album, Supernatural, and the 50th anniversary of his historic performance at Woodstock. Santana will be performing at 29 concerts within a 3 month period!  This is a do not miss event! Santana has worked with some of Isina’s mentors in the past and we are so excited to see how this tour turns out!