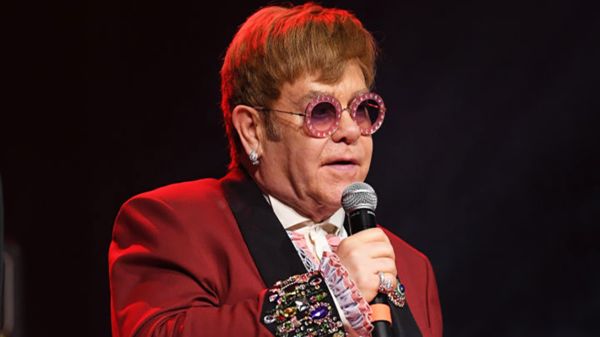 After over 50 years on the road traveling the world, It is quite possible that Elton John performed his last-ever show in Oregon at Portland's Moda Center Saturday night, Jan. 12, 2019. The concert, which included 22 songs, was attended by 20,000 people and is one of 300 performances included in the 71-year-old superstar's final tour called "Farewell Yellow Brick Road." From Portland, the musical legend will continue across the United States and then hit nearly every continent on the planet before the tour concludes in 2021. Elton has been a loved artist all of his career. If you get the chance to see him before the end of his farewell tour I would say go for it. It might be the last time you ever see him in concert. John has worked with some of Isina’s mentors in the past and we will love him to his last note played and keep him in our hearts till the the sun sets forever, but his dream lives on.