Sign in
Upload track
ISINA Live
Did You Miss Andrea Bocelli At Madison Square Garden?
by ISINA
Related to 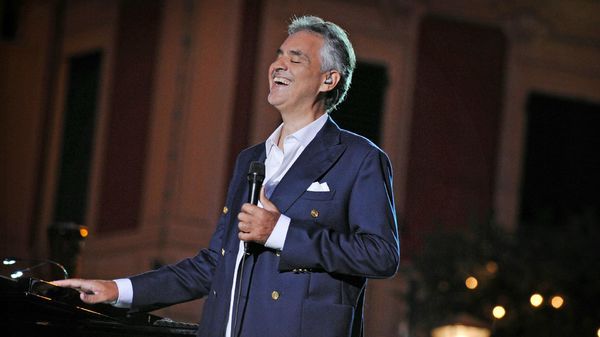 World wide loved and known Andrea Bocelli took many by awe when he headlined at Madison Square Garden on Dec 12th as part of his North American Tour. He was accompanied by the Philharmonia Orchestra of New York. He opened the first act of his concert with "Feste e pane" and it was followed by "O, souverain" and "Pour mon âme quel destin." Soprano Nadine Sierra showcased her expressive yet glorious voice throughout the show, and delivered. Bocelli closed the first half of his set with "O, soave fanciulla" and "Libiamo, libiamo," where he was joined yet again with the crystalline, powerhouse vocals of Nadine Sierra. Overall, Andrea Bocelli was amazing at Madison Square Garden. The way he sang these classic songs evoked a wide spectrum of raw emotions, and he was able to touch his fans and listeners on a spiritual level. He sang with a great deal of heart, soul and charisma, leaving people in tears and in goosebumps. Andrea has worked with some of Isina’s mentors in the past and we are all so proud of yet another great performance!