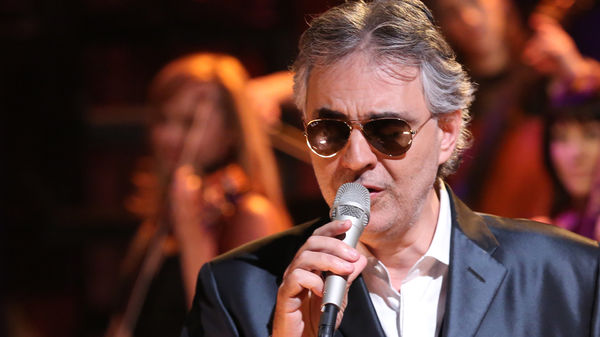 Andrea is known worldwide for his classical operatic pop, receiving many awards and nominations for his work. On November 29, 2018, Bocelli had his first public show at Vivint Arena in Salt Lake City, Utah. His show filled the rafters as he performed a variety of classical favorites alongside an entourage of talented guests artists including soprano Larisa Martínez, pop singer Pia Toscano, violinist Caroline Campbell, dancers Brittany O’Connor and Jordi Caballero, and the American Festival Orchestra and Chorus, directed by Eugene Kohn. The Utah crowd seemed constantly thrilled with Bocelli’s performance, hardly able to contain their applause until the end of each song and giving multiple standing ovations throughout the night. Bocelli has worked with some of Isina’s mentors in the past and we are so happy that his first public show in Utah went so well!