Sign in
Upload track
ISINA Live
Mariah Carey Made Her Best Album Of The Decade By Taking Back Control.
by ISINA
Related to 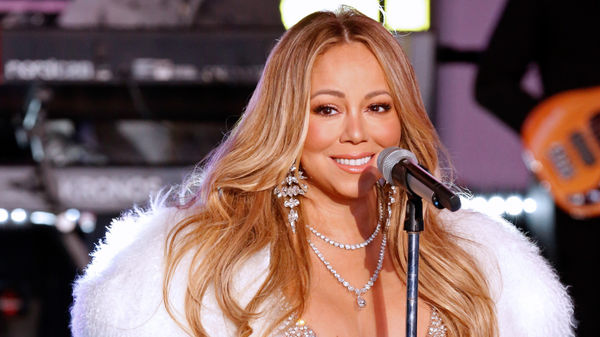 Mariah Carey released the biggest hit of the decade in 2005, an indelible piano ballad titled We Belong Together. At the time, a young Ray Romulus was serving as personal assistant to the writer-producer Jermaine Dupri, who had a hand in four songs on Carey’s best-seller The Emancipation of Mimi, including We Belong Together. “I would be around Mariah all the time,” Romulus remembers. “We would fly to Mexico to her house and kick it.” While working on The Emancipation of Mimi, Carey was hoping to bounce back from Glitter and Charmbracelet, both of which failed to meet her towering commercial expectations (though the former has developed a fervent following in the years since). She found herself in a similar position as she prepared to release Caution last week. Her last major hit, the #Beautiful duet with Miguel, came out five and a half years ago, marking the longest absence from the Top 20 of her entire career. On top of that, her new album was also her first release on Epic Records after a decade-plus relationship with the Island Def Jam Music Group (which split up in 2014) and then Def Jam on its own.The ease and polish of Caution, though, belies the stakes. Carey doesn’t try to juice her streaming numbers by packing the album with a zillion songs, and there are no ill-fitting team-ups with impetuous SoundCloud rappers or awkwardly cobbled-together international collaborations. Instead, the album stays resolutely unrattled. More importantly, a few of these songs are the strongest Carey has released in a decade. Mariah has worked with some of Isina’s mentors in the past and we are ecstatic about her recent music.