Sign in
Upload track
ISINA Live
Selena Gomez is Hitting it Hard on Spotify!
by ISINA
Related to 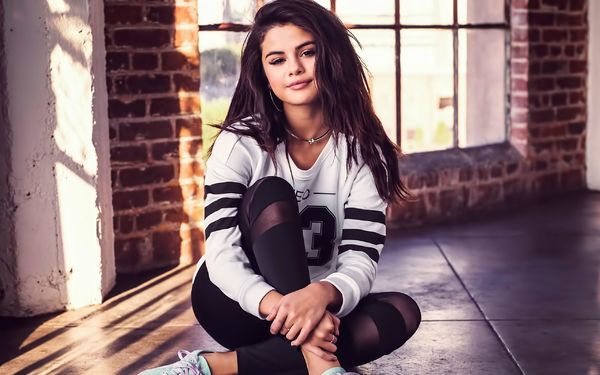 Selena has managed to surpass Drake’s record as the artist with the most monthly listeners on Spotify (and it has been a long time coming). Drake has released three albums and one EP since 2015, including the double-disc Scorpion. He’s also the most-streamed artist in Spotify history and his track “One Dance” is the second-most streamed song on the service. But Gomez reigns supreme when it comes to current monthly popularity. Many of Selena's Fans are ecstatic about this knowing that her popularity doesn't come from albums that she has released, but the singles and collabs that she has with other very well known artists. Selena has worked with some of Isina’s mentors in the past and we are overjoyed with her ability to continuously surpass mainstream music and come out on top! Good job girl!