Sign in
Upload track
ISINA Live
Mariah Carey’s ‘Caution’ Is Now Out!
by ISINA
Related to 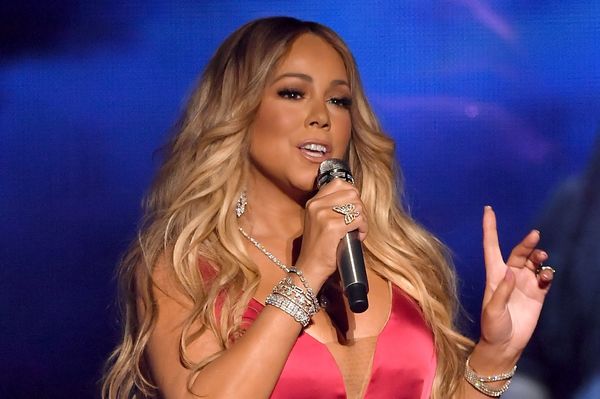 It’s taken four long years, but Mariah has released her 15th studio album, Caution, which dropped overnight on digital music services worldwide. Describing the LP as a "labor of love," Caution is the follow up to Carey's 2014 record Me. I Am Mariah... The Elusive Chanteuse and features previously-released singles "With You" and "GTFO." The album contains 10 tracks.

Listen to the full album here