Sign in
Upload track
ISINA Live
Mariah Carey Is Going To Drop A New Album!
by ISINA
Related to 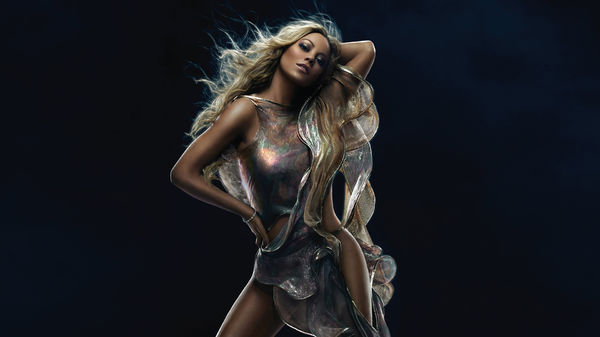 Get ready for another Mariah Carey Album. Caution will drop on November 16th, 2018! The announcement follows the release of Mariah’s two new singles “GTFO” and “With You.” As a an American singer and songwriter, Mariah is often referred to as the "Songbird Supreme" by the Guinness World Records. She is noted for her five-octave vocal range, vocal power, melismatic style, and signature use of the “whistle register.” Mariah has worked with some of Isina’s mentors in the past (including her world-famous album Emotions with Isina’s Walter Afanasieff) and we are beyond excited to see bringing out a new album.