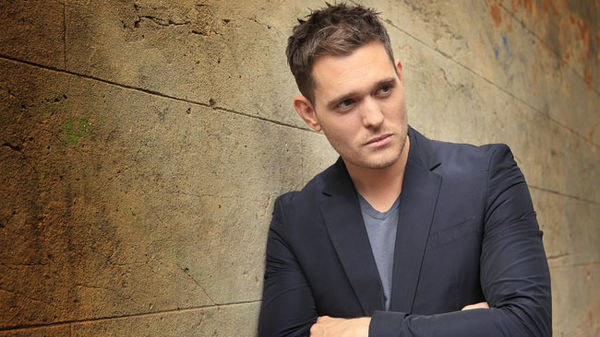 Michael Buble will be releasing his 10th studio album on November 16th. "It's been a little while, huh?" Bublé said in a Facebook Live Video unveiling the album news, recognizing that he hasn't been very active since releasing his previous album, Nobody But Me, in 2016. Bublé's absence has been primarily due to his oldest son Noah's battle with cancer, which he recently said almost made him consider never returning to music. But as Noah's condition has improved, Bublé has been able return to the studio to create Love, an album he considers to be a token of his gratitude.

"This is also an opportunity to say thank you," Bublé continued in his Facebook Live. "On behalf of my family and I, there's no way that you can know how much it meant to us - how much your prayers, how much your thoughts, how many times you got us through. For me, this is kind of a really small way of being able to thank you, to tell you how much I love you." Michael has worked with some of Isina’s mentors in the past and we love to see when stars act like this!